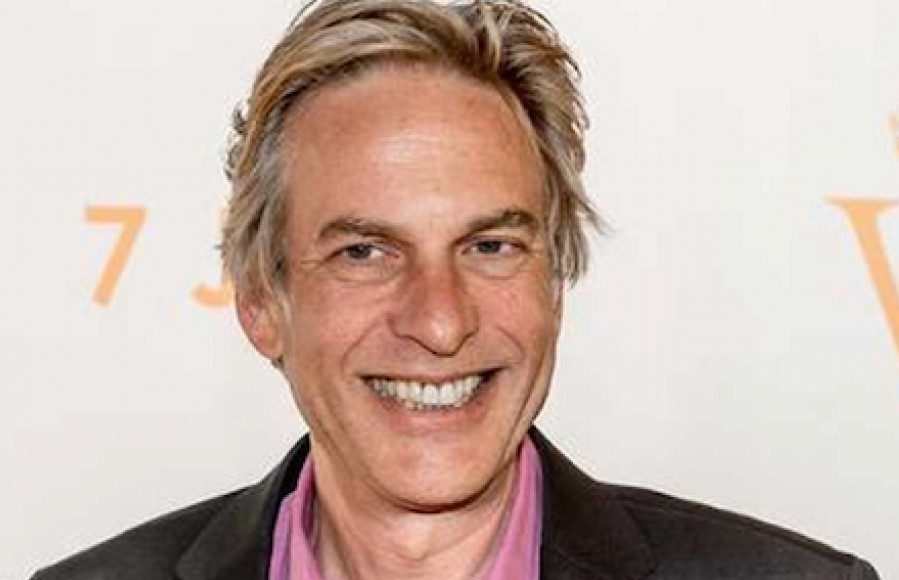 What is Adam Curry's Net Worth?

Adam Curry Net Worth: Adam Curry is an American announcer and media personality who has a net worth of $2 million. Adam Curry was born in Arlington, Virginia in September 1964. Curry is known for being a VJ on MTV as well as being one the first celebrities to create and administer Web sites. He is also known for co-hosting the No Agenda show and started podcasting in the 2000s which has led to his nickname the “Podfather”. Adam worked in Dutch pirate radio and hosted the Dutch TV series Countdown. He became a VJ for MTV in 1987 and hosted the TV series Headbangers Ball and MTV Top 20 Video Countdown. He registered the domain name mtv.com in 1993 and was later sued by MTV over the domain name. He started his own web-portal design and hosting company OnRamp Inc. and later the company Think New Ideas Inc. He founded the video sharing site PodShow in 2005 which changed to Mevio. He hosted Adam Curry’s PodShow on Sirius Satellite Radio from 2005 to 2007. He has hosted the podcast the No Agenda show since 2007.

What is the net worth of Adam Curry? What is his zodiac sign? Here is Adam Curry in a nutshell: