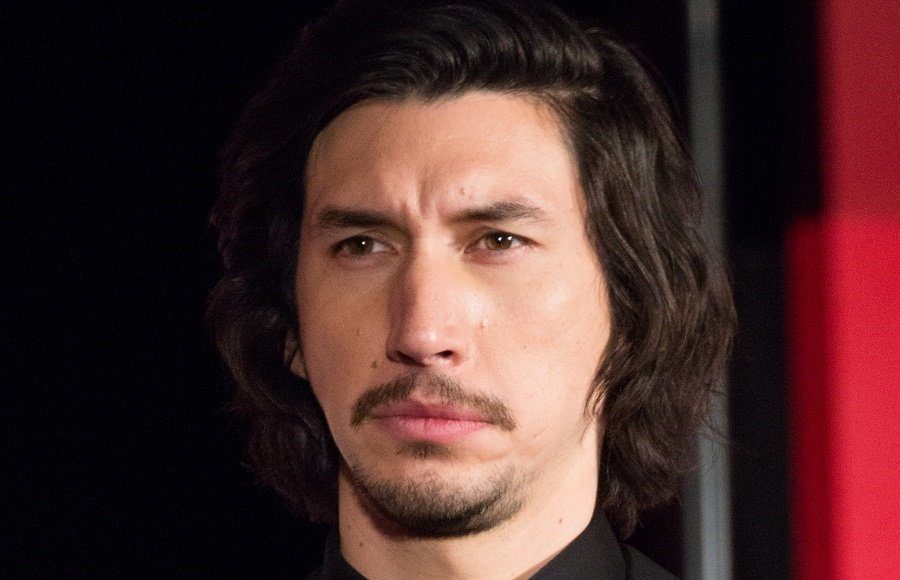 What is Adam Driver's Net Worth?

Adam Driver net worth and salary: Adam Driver is an American actor who has a net worth of $16 million. Driver first became well-known for his portrayal of Adam Sackler on the hit HBO, a comedy-drama “Girls” which was loosely based on the life of Lena Dunham, the show’s creator and star. Driver was nominated for a Primetime Emmy Award for Outstanding Supporting Actor in a Comedy Series for this role in 2013.

Early Life: Adam Douglas Driver was born on November 19, 1983. Driver was born in San Diego, California and relocated to Mishawaka, Indiana at the age of seven, where he was raised by his mother Nancy, a paralegal, and his stepfather Rodney G. Wright, a minister at a Baptist church. Driver attended Mishawaka High School in 2001 where he was a self-described misfit, even starting a fight club with his friends inspired by the 1999 film “Fight Club.” He graduated in 2001 and afterward worked as a door-to-door salesman selling Kirby vacuum cleaners. Following the events of 9/11, Driver joined the United States Marine Corps. After serving nearly three years, his unit was deployed to Iraq. However, shortly before leaving for Iraq, Driver broke his sternum while mountain biking and was medically discharged. Driver studied at the University of Indianapolis for a year before transferring to Juilliard, where he studied drama and graduated with a Bachelor of Fine Arts in 2009.

What is the net worth of Adam Driver? What is his zodiac sign? Here is Adam Driver in a nutshell:

Quotes that Inspire by Adam Driver

Many are probably wondering about the foundation behind Adam Driver's success and wealth. Below we have listed some of the actor's quotes that will get you in the mindset to pursue your financial success.

Emphasis in the Marine Corps isn't on talking about your feelings. 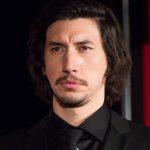 I was born in California. When I was six, we moved to a small town in northern Indiana called Mishawaka.

There's a kind of immediacy that comes with being constantly connected that I don't really relate to in my generation.

I like everything I do to have some kind of meaning.

I've got weird conflicting feelings about my generation.