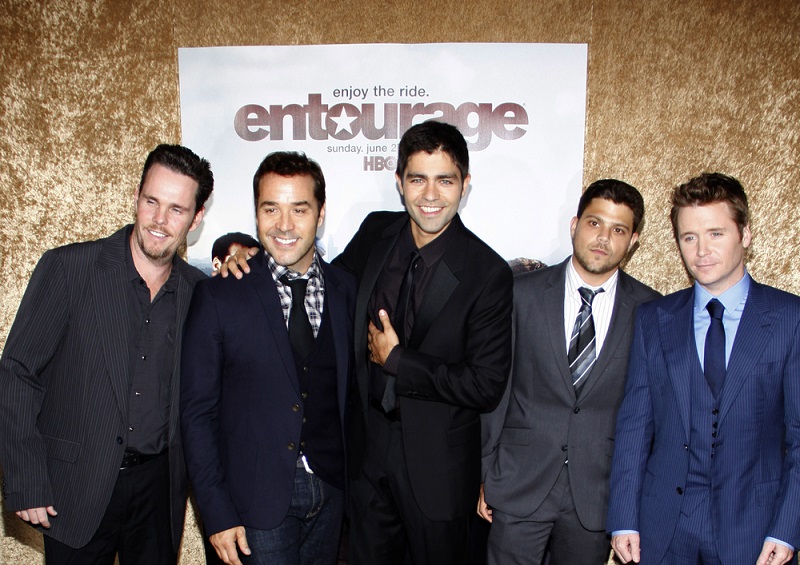 What is Adrian Grenier's Net Worth?

Adrian Grenier Net Worth and Salary: Adrian Grenier is an American actor, musician and director who has a net worth of $12 million. Grenier is probably most famous for starring in the HBO original series, “Entourage.”

Early Life: Adrian Grenier was born on July 10, 1976, in Santa Fe, New Mexico. His parents, Karesse Grenier and John Dunbar, never married and broke up when he was just a baby. He was raised by his mother in New York City. Grenier graduated from Fiorello H. LaGuardia High School of Music & Art and Performing Arts. Although he studied molecular biology at Bard College in New York, Grenier recognized acting as his future career shortly after his graduation.

Quotes that Inspire by Adrian Grenier

Many are probably wondering about the foundation behind Adrian Grenier's success and wealth. Below we have listed some of the actor's quotes that will get you in the mindset to pursue your financial success.

I don't need success, I just need to be constantly evolving. 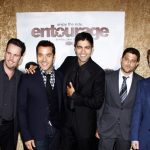 I want to show people that environmentalism can be fun!

Secondly, love and relationships are complicated. No one could ever get it right in a four-line sentence.

I think, in a lot of ways, celebrities represent the American dream. They have financial fluidity and options at their disposal.

You ask any actor - they'll tell you they'd rather shoot on location because you don't have to invent the energy, the energy is there.