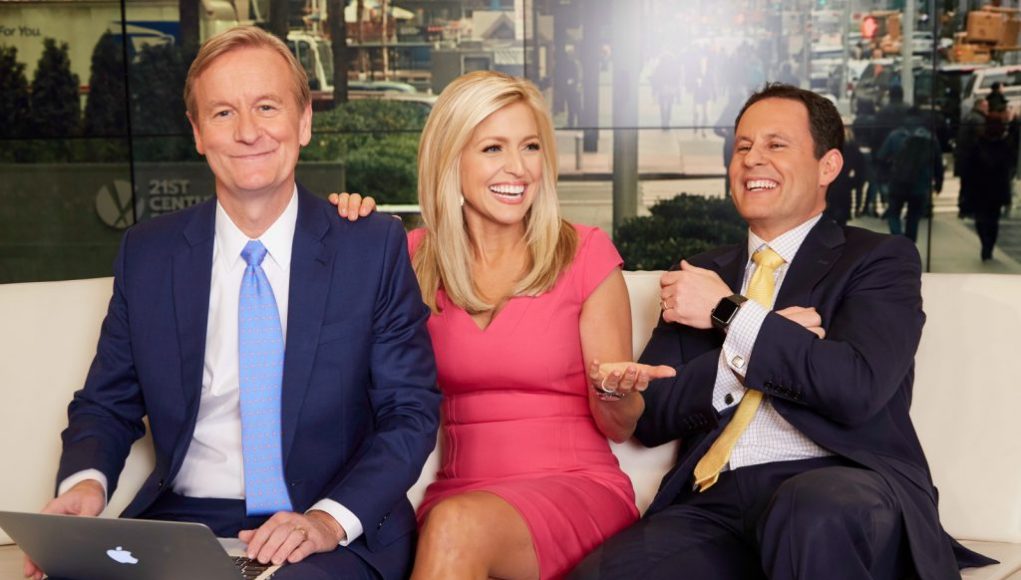 What is Ainsley Earhardt's Net Worth?

Ainsley Earhardt Net Worth and salary: Ainsley Earhardt is an American broadcast journalist who has a net worth of $6 million. Ainsley Earhardt was born in Spartanburg, South Carolina, and grew up in North Carolina. She studied at Florida State University with the intent of pursuing a biology degree before transferring to the University of South Carolina. Earhardt decided to study journalism. She finished as the top student in USC’s journalism program and went to work as a local reporter in Columbia. Earhardt became WLTX-News 19’s morning and noon anchor and was the top-rated reporter in her market. She earned Best Personality of the Year honors from local viewers. By 2005, she moved to San Antonio, Texas to take a job as an anchor on KENS-TV’s morning and noon news shows. Two years later, she accepted a position with Fox News Channel in New York City, where she has worked ever since. Earhardt co-hosts Fox and Friends and hosts the “Ainsley Across America” segment. She’s appeared on a variety of Fox’s programming since joining the network, including the station’s All-American New Year’s Eve special. Earhardt won her university’s Young Alumni Award and is considered one of the school’s outstanding young alumni. She has been married to her husband, former CFL football player Will Proctor, since 2012.

Quotes that Inspire by Ainsley Earhardt

Many are probably wondering about the foundation behind Ainsley Earhardt's success and wealth. Below we have listed some of the newscaster's quotes that will get you in the mindset to pursue your financial success.

I moved to New York City from Texas in 2007, where I lived for two years. Before that, I lived in South Carolina for the majority of my life. 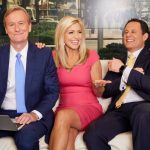 Hands down, 'The Family Man' is one of my favorite movies with Nicolas Cage and Tea Leoni. I've always loved that movie... it's pretty special. I also love 'It's a Wonderful Life,' and 'Home Alone' - I think it's really funny.

I got promoted to co-anchor of the early-morning show 'Fox & Friends First' in 2013.

I started in local news in South Carolina, so viewers there supported me. We had a morning show that we put to No. 1, and then I moved to San Antonio, Texas, and we became the No. 1 morning show there, too.

I wrote the children's books, and those were wonderful tributes to my life as a daughter and a mother and just a thank-you to my parents for all the lessons in life they had passed on to me that I could pass onto my child and to other kids around the world.