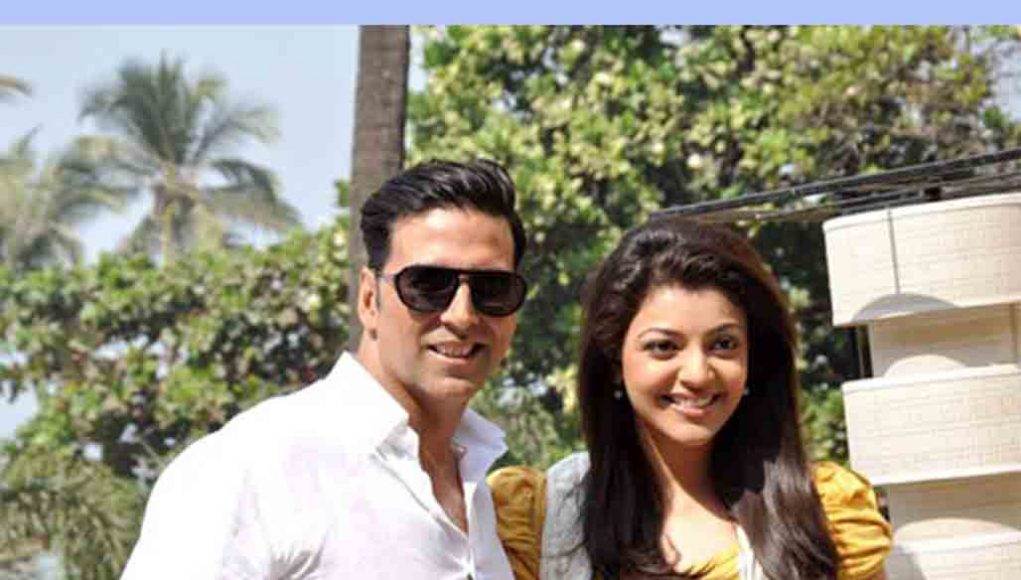 What is Akshay Kumar's Net Worth?

Akshay Kumar Net Worth and Salary: Akshay Kumar is an Indian film actor, producer and martial artist who has a net worth of $240 million. Rajiv Hari Om Bhatia (aka Akshay Kumar) was born September 9, 1967 in Amritsar, Punjab, India. He has made over a hundred Hindi films—over 125 films in all, to date. He has also been nominated for Filmfare Awards numerous times. In the early stages of his career, he mostly appeared in action films, particularly known for his appearances in feature films known as “Khiladi series”—such films as Waqt Hamara Hai (1993), Mohra (1994), Elaan (1994), Suhaag (1994), Sapoot (1996), Angaaray (1998), Keemat – They Are Back (1998) and Sangharsh (1999). He also made his mark in such dramatic films as Yeh Dillagi (1994), Dhadkan (2000), Andaaz (2003) and Namastey London (2007), Waqt: The Race Against Time (2005) and Patiala House (2011). His comic performances include such films as Hera Pheri (2000), Mujhse Shaadi Karogi (2004), Garam Masala (2005), Bhagam Bhag (2006), Bhool Bhulaiyaa (2007) and Singh Is Kinng (2008). Aside from acting, Kumar has also worked as a stunt actor, often performing dangerous stunts in his own films and earning him a reputation as the “Indian Jackie Chan”. In 2008, Kumar made his television debut as the host of the show Fear Factor—Khatron Ke Khiladi. In 2009, he founded the Hari Om Entertainment production company. In 2008, the University of Windsor bestowed an Honorary Doctorate of Law upon Kumar in recognition of his contribution to Indian cinema. The following year he was awarded the Padma Shri by the Government of India. In 2011, The Asian Awards honored Akshay Kumar for outstanding achievement in Cinema. In 2012, he founded the production company, Grazing Goats Productions. In 2014, Kumar launched TV realty show called Dare 2 Dance. Kumar also owns the sports team Khalsa Warriors of the World Kabaddi League.

What is the net worth of Akshay Kumar? What is his zodiac sign? Here is Akshay Kumar in a nutshell:

Quotes that Inspire by Akshay Kumar

Many are probably wondering about the foundation behind Akshay Kumar's success and wealth. Below we have listed some of the actor's quotes that will get you in the mindset to pursue your financial success.

If you are in Bangkok, you will find that people there will never speak to you without joining their hands. It's not that they are speaking to you like that because you are tourists. They even speak at their home like that. 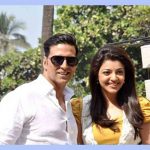 It takes two hands to clap! I cannot be solely blamed for what happened in my relationships! If things soured, it happened because of both parties. Not just me!

It's my goal to make martial arts compulsory for girls in school. In China, you have to do two years of martial arts' training without which you cannot get a graduation degree.

I savour the adulation and love I have been getting from my fans and the blessings of elders in my family. Fourteen years have given me a lot and I can't thank God and the industry enough.