The Richest Celebrities
Home Composer Al B. Sure! Net Worth 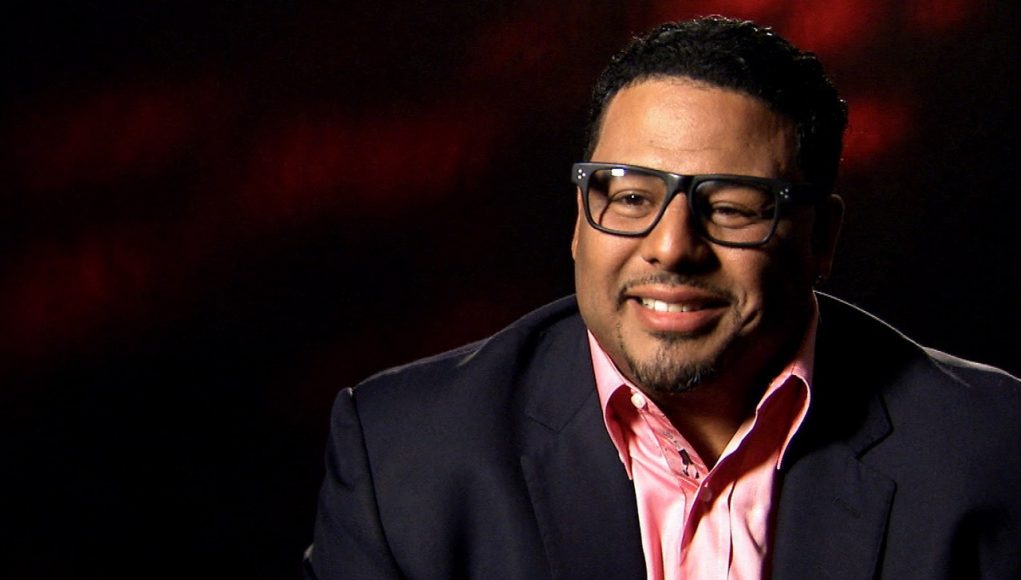 Al B Sure Net Worth: Al B Sure is a a two-time Grammy-nominated American R&B recording artist and record producer who has a net worth of $4 million dollars. Al B Sure was born Albert Joseph Brown III on June 4, 1968 in Mount Vernon, New York where he was a star football quarterback at Mount Vernon High School and rejected an athletic scholarship to the University of Iowa to pursue a music career. In 1987, Quincy Jones selected Brown as the first winner of the Sony Innovators Talent Search. His debut album, “In Effect Mode”, came out in 1988 and sold more than two million copies, topping the Billboard R&B chart for seven straight weeks. The album included the single “Nite and Day,” which topped the R&B chart and reached No. 7 on the Billboard Hot 100. He received numerous Grammy and American Music Award (AMA) nominations, and won an AMA for Best New R&B Artist. He also received several Soul Train Award nominations, and won the award for Best New Artist. He also won several New York Music Awards. In addition, his 900 phone line was third in generating revenue, following those for New Kids on the Block and Run-D.M.C. During the late 1980s he enjoyed a brief run as one of new jack swing’s most popular romantic singers.

Al B. Sure! Quick Facts

What is the net worth of Al B. Sure!? What is his zodiac sign? Here is Al B. Sure! in a nutshell: