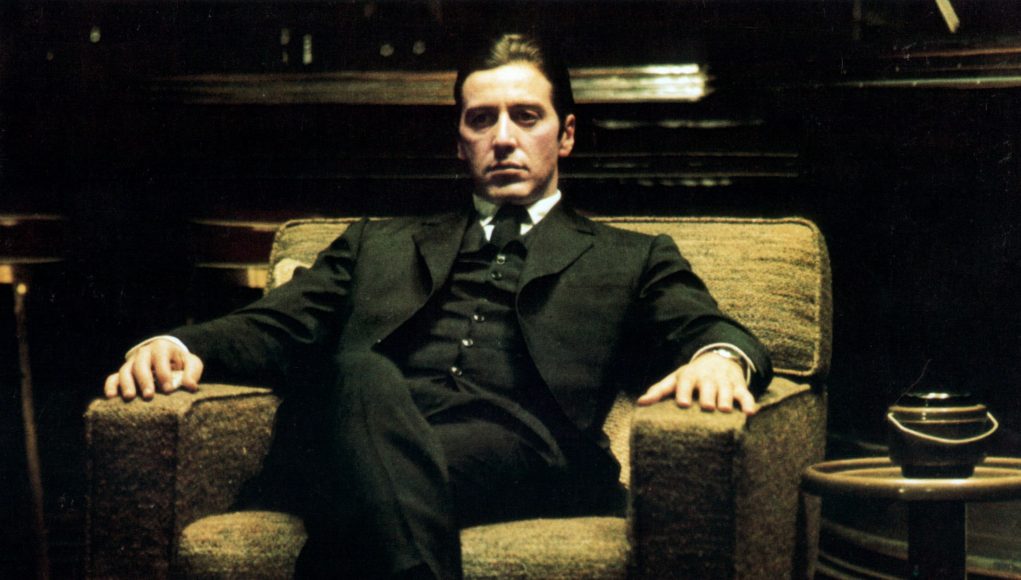 What is Al Pacino's Net Worth?

Al Pacino net worth and salary: Al Pacino is an American Actor of both stage and screen who has a net worth of $120 million. With a career that has spanned more than five decades, Al Pacino is considered one of the greatest actors of all time. As of this writing he has won an Academy Award, two Tony Awards and two Primetime Emmy Awards. His notable films include The Godfather (pars 1, 2 and 3), Serpico, Scent of a Woman, Heat, Donnie Brasco and The Irishman, among many others.

Early Life: Al Pacino was born Alfredo James Pacino on April 25th, 1940 in East Harlem Manhattan. Pacino’s parents divorced when he was two years old. Subsequently, Al and his mother moved in with his grandparents in the Bronx. His grandparents were Italian immigrants who, coincidentally, came from Corleone, Sicily. Al’s father, who was born in San Fratello, Sicily, moved to Covino, California during Al’s childhood.

What is the net worth of Al Pacino? What is his zodiac sign? Here is Al Pacino in a nutshell:

Quotes that Inspire by Al Pacino

Many are probably wondering about the foundation behind Al Pacino's success and wealth. Below we have listed some of the actor's quotes that will get you in the mindset to pursue your financial success.

My weaknesses... I wish I could come up with something. I'd probably have the same pause if you asked me what my strengths are. Maybe they're the same thing. 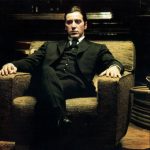 Most everybody who's Italian is half Italian. Except me. I'm all Italian. I'm mostly Sicilian, and I have a little bit of Neapolitan in me. You get your full dose with me.

I remember acting in a school play about the melting pot when I was very little. There was a great big pot onstage. On the other side of the pot was a little girl who had dark hair, and she and I were representing the Italians. And I thought: Is that what an Italian looked like?

Doing Shakespeare once is not fair to the play. I have been in Shakespeare plays when it's not until the last two or three performances when I even understand certain things. In the old days star actors would travel the world doing the same parts over and over again.

Jamie Foxx does a good rendition of me. It's a real gift, mimicry of that kind, the tonal thing. It's sort of like having a talent for playing an instrument.