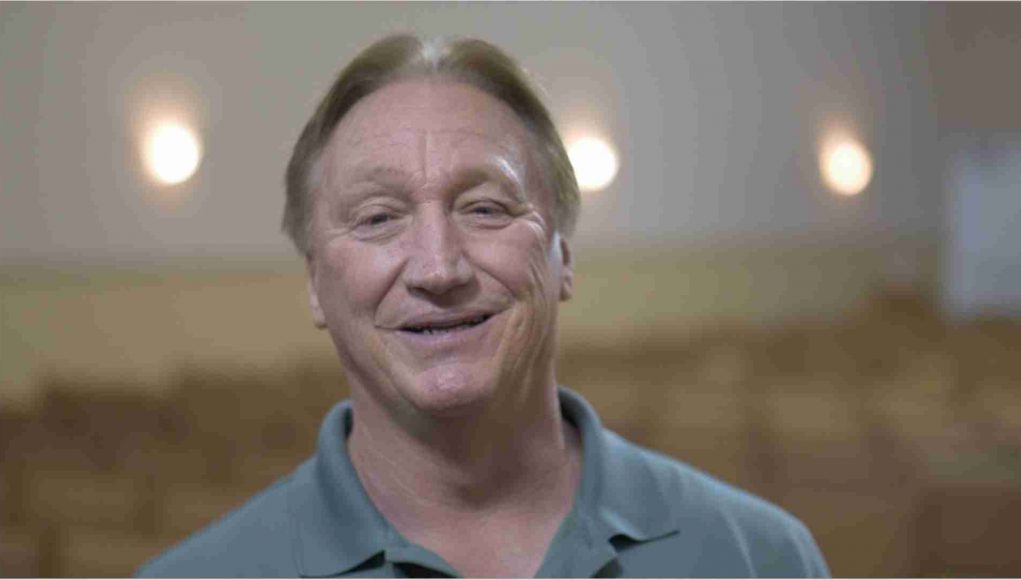 What is Alan Autry's Net Worth?

Alan Autry net worth: Alan Autry is an American politician, actor, and former professional football player who has a net worth of $3 million dollars. Alan Autry, also known as Carlos Alan Autry, was born in Shreveport, Louisiana, and grew up traveling around the south working in cotton fields with his parents. When he was 12, the family settled in Riverside, California, where he began playing football. He went on to receive a football scholarship to the University of the Pacific, and the Green Bay Packers drafted him in 1975. He played three games as their starting quarterback before being dropped from the team. He relocated to Los Angeles to focus on an acting career, and went on to guest starring, recurring, and co-starring roles on such shows as “Best of the West”, “St. Elsewhere”, “Newhart”, “Hunter”, “The Dukes of Hazzard”, “The A-Team”, and “Cheers”. He is most widely recognized for his co-starring roles on “In the Heat of the Night” and “Grace Under Fire”. He left Hollywood behind in the mid-90s. He was the Mayor of Fresno, California from January 2001 to January 2009.

What is the net worth of Alan Autry? What is his zodiac sign? Here is Alan Autry in a nutshell:

Quotes that Inspire by Alan Autry

Many are probably wondering about the foundation behind Alan Autry's success and wealth. Below we have listed some of the actor's quotes that will get you in the mindset to pursue your financial success.

The key to truly rebuilding our central city on a vital and sustainable foundation is people. 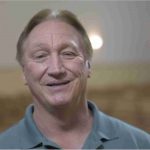 I do not believe that defending traditional marriage between one man and one woman excludes anybody or usurps anybody's civil rights and denies anybody their civil rights.

Your Mayor must seek new ways to bring jobs and industry to our community.

We can no longer let the threat of an early frost send a chill of fear throughout a large portion of our workforce. Diversification is the only answer.

I will lobby tirelessly in cooperation with other mayors around the country to insure that federal funding for our recently added police officers continues.