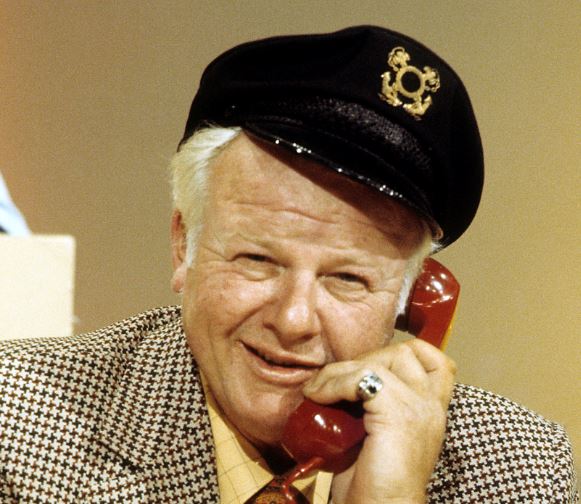 What is Alan Hale Jr.'s Net Worth?

Alan Hale Jr. net worth: Alan Hale Jr. was an American actor and restauranteur who had a net worth equal to $6 million at the time of his death. Alan Hale Jr. was born in Los Angeles, California in March 1921 and passed away in January 1990. He was the son of actor Alan Hale Sr. and had more than 220 acting credits to his name.