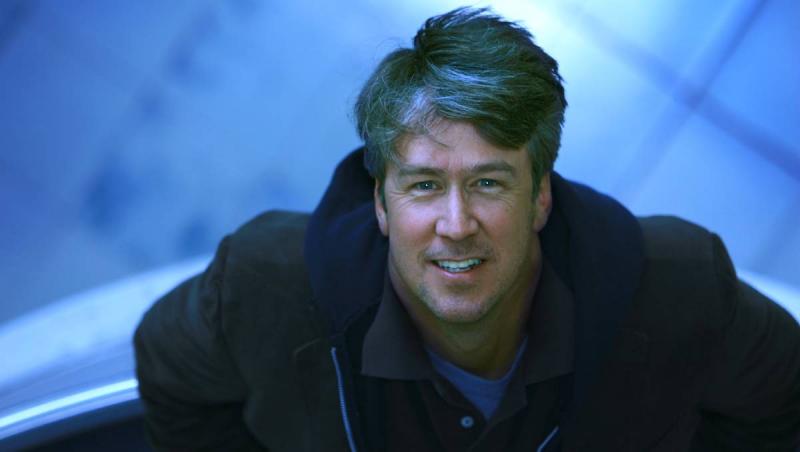 What is Alan Ruck's Net Worth?

Alan Ruck Net Worth: Alan Ruck is an American actor who has a net worth of $10 million. Alan Ruck was born July 1, 1956 in Cleveland, Ohio. His is best known for his roles as Cameron Frye in the 1986 film Ferris Bueller’s Day Off, a film that achieved worldwide success along its way to becoming a classic, and Stuart Bondek on the television series Spin City (1996-2002). He made his Broadway debut in 1985 in Neil Simon’s Biloxi Blues with Matthew Broderick. Alan Ruck’s first big-screen film role was in the hard-hitting 1983 drama Bad Boys, also starring Sean Penn. That same year he played Roger Jackson in Class with Andrew McCarthy and John Cusack. After appearing in his memorable role in Ferris Bueller’s Day Off, Alan Ruck settled into smaller film roles over the next decade. He appeared in the 1989 comedy film Three Fugitives then played Hendry William French in Young Guns II, the 1990 sequel to Young Guns. He also played Captain John Harriman in the 1994 film Star Trek Generations. Alan also had supporting roles in the blockbuster Keanu Reeves/Sandra Bullock film Speed and in the 1996 disaster film Twister. After Spin City wrapped up, Ruck made guest appearances on such television shows as Scrubs, The Bronx Is Burning, Stargate Atlantis and Cougar Town. He also appeared in many supporting roles in films such as Ghost Town; The Happening; I Love You, Beth Cooper; and Extreme Measures. When Ruck returned to the stage in 2005 for the Broadway revival of Absurd Person Singular, he and co-star Mireille Enos fell in love and later married. Enos gave birth to their daughter, Vesper Vivianne, on September 23, 2010. Also in 2010, Ruck landed a starring role on the TV summer mini-series Persons Unknown.

What is the net worth of Alan Ruck? What is his zodiac sign? Here is Alan Ruck in a nutshell:

Quotes that Inspire by Alan Ruck

Many are probably wondering about the foundation behind Alan Ruck's success and wealth. Below we have listed some of the actor's quotes that will get you in the mindset to pursue your financial success. 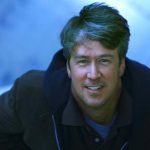 People would say, 'Boy, I really loved you in Ferris Bueller," and it would really aggravate me. I thought I was a one-trick pony, and people had seen the trick. Now that things have worked out and I've gone on to other things, I'm really pleased that people enjoy it.

I grew up in Cleveland and started doing plays in high school. And I went to the University of Illinois, and I majored in drama. And after school, I went up to Chicago, because I didn't really know anybody in New York or Los Angeles, and I knew people who were doing plays in Chicago.

I really enjoyed multicamera comedy. You film in front of a live audience, and it's kind of the best of both worlds. It's like doing a one-act play every week, but if you screw your lines up, you get to do it over.

I think multicamera comedy is a much-maligned American art form.