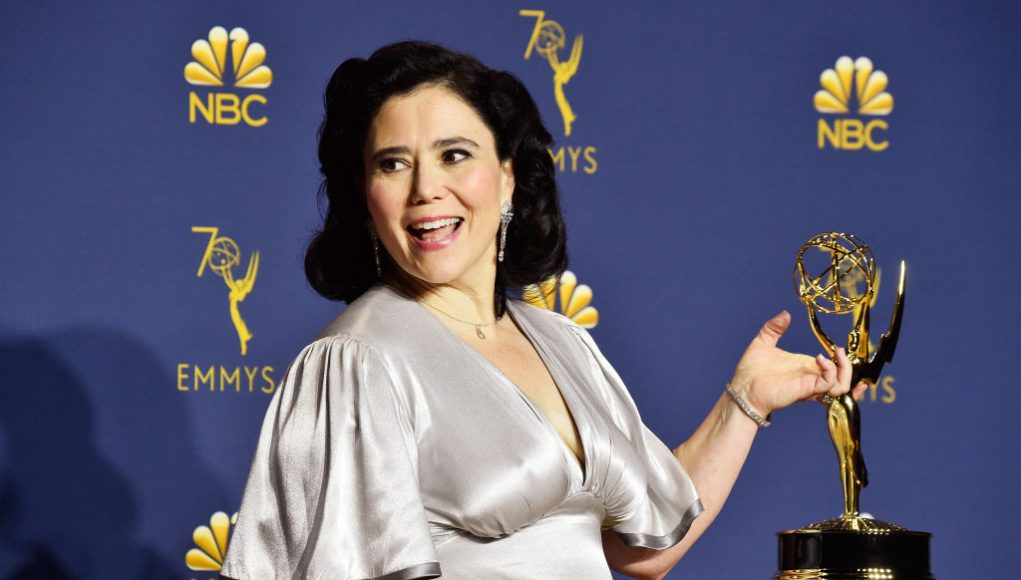 What is Alex Borstein's Net Worth?

Alex Borstein Net Worth and Salary: Alex Borstein is an American actress, writer, producer, and comedian who has a net worth of $24 million.  Borstein is probably best known for her long-running role as Lois Griffin on the animated television series “Family Guy” (1999–present) and as a cast member on the sketch comedy series “MADtv” (1997–2009). Since 2017, Alex has been starring as Susie Myerson on “The Marvelous Mrs. Maisel,” a role that has earned her two Primetime Emmys. Borstein has also enjoyed a successful film career, appearing in features such as “The Lizzie McGuire Movie” (2003), “Catwoman” (2004), and “Dinner for Schmucks” (2010), and she has lent her voice to several projects, including “ParaNorman” (2012), “The Angry Birds Movie” (2016), and “Robot Chicken” (2005–2020).

Early Life: Alex Borstein was born Alexandrea Borstein on February 15, 1973, in Highland Park, Illinois. She grew up in Deerfield, Illinois, and Northridge, California, with mother Judy, father Irv, and two older brothers. The family is Jewish, and Judy’s mother was a Holocaust survivor. Both of Alex’s parents worked in the mental health industry. Borstein attended Chatsworth High School, graduating in 1989, then she enrolled at San Francisco State University to study rhetoric.

Quotes that Inspire by Alex Borstein

Many are probably wondering about the foundation behind Alex Borstein's success and wealth. Below we have listed some of the actor's quotes that will get you in the mindset to pursue your financial success.

As an actor, you create your own ideas. 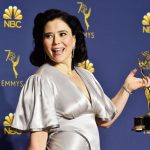 Usually, impersonations come out of something you dig, because you're listening to it over and over. And you kind of start developing... You're really trying to emulate them, then you realize, 'I sound ridiculous doing this. Oh, hey, maybe this is a funny impersonation.'

Losing my grandmother was one of the hardest things I ever had to go through.

People who have picture-perfect upbringings and lives tend not to be funny. I don't think they write from a position of pain.