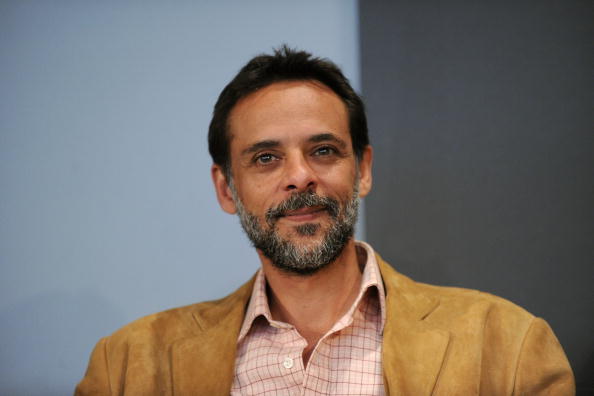 What is Alexander Siddig's Net Worth?

Alexander Siddig net worth: Alexander Siddig is a Sudanese-born British actor who has a net worth of $3 million. Alexander Siddig was born in Sudan in November 1965. One of his best known roles came starring as Julian Bashir in the television series Star Trek: Deep Space Nine from 1993 to 1999. Siddig had a recurring role as Hamri Al-Assad in the TV series 24 in 2007.

Quotes that Inspire by Alexander Siddig

Many are probably wondering about the foundation behind Alexander Siddig's success and wealth. Below we have listed some of the actor's quotes that will get you in the mindset to pursue your financial success.

I wish everybody was just ethnically ambiguous. It would make life a lot easier. 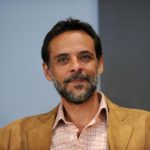 I love sci-fi, computer games. I love any escapes. Give me them all.

There's enough of a willingness in the West to do sympathetic movies about Arab roles.

When one nation is at war with another nation, the political machine does everything it can to vilify the people of the other nation, so it makes it easier to kill them. Which is understandable and it's happened this way throughout history.