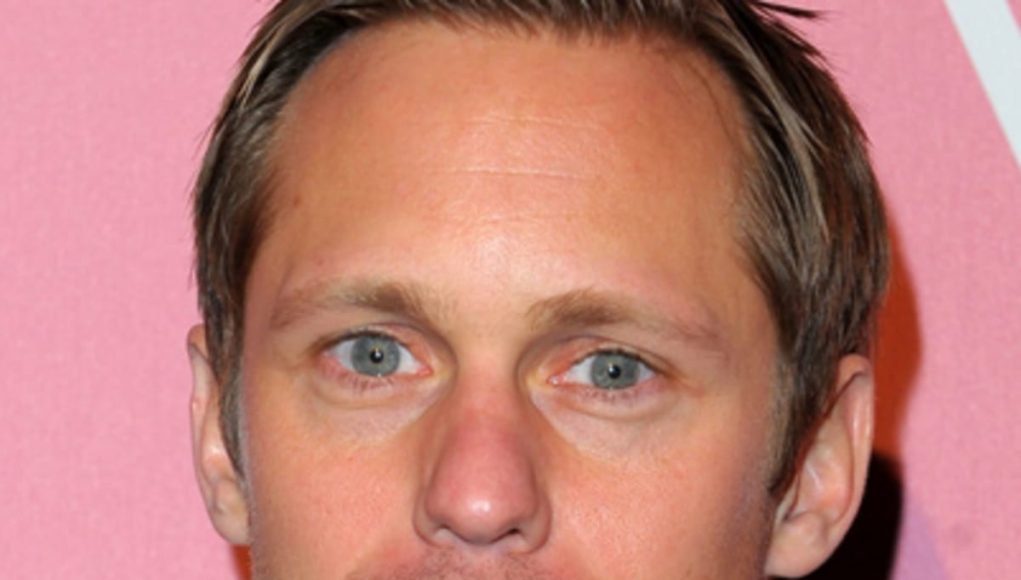 What is Alexander Skarsgård's Net Worth?

Alexander Skarsgard net worth and salary: Alexander Skarsgard is a Swedish actor who has a net worth of $12 million. Alexander Skarsgard was born in August of 1976. He is the son of famous Swedish actor, Stellan Skarsard. As an actor, he is best known for his roles in projects like True Blood, The Legend of Tarzan, Big Little Lies, Zoolander, miniseries Generation Kill, and Straw Dogs. When he was on True Blood, he earned a salary of $275,000 per episode. Born in Stockholm, Skarsgard has five younger siblings, several of whom are also actors. He appeared in his first film at the age of 7, and became famous for staring in a film at 13. However, the attention made him “uncomfortable” and quit acting for the next seven years. Skarsgard then went on to join the Swedish army, and after serving 18 months, left to attend college and learn English. After his seven-year hiatus, he moved to New York City and began taking a theater course at Marymount Manhattan College. Though he soon returned to Sweden, he credits the experience with making him want to become an actor. He formerly dated actress Kate Bosworth, but the two ended their relationship after two years together.