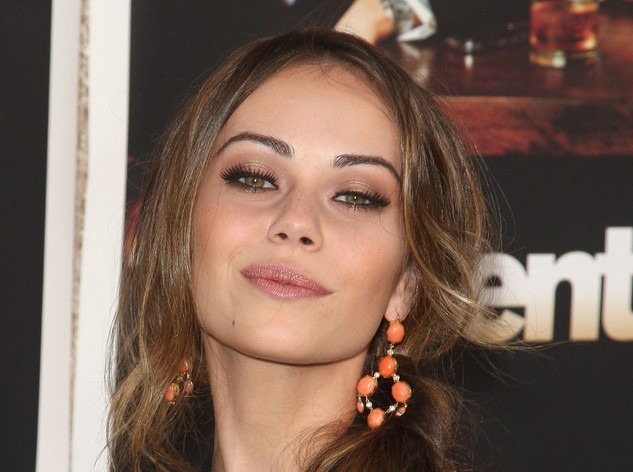 What is Alexis Dziena's Net Worth?

Dziena made her television debut in a 2002 episode of the TNT series “Witchblade.” The following year, she guest-starred on NBC’s “Law & Order” and “Law & Order: Special Victims Unit” and appeared in the films “Season of Youth,” “Mimic 3: Sentinel,” “Bringing Rain,” and “Rhinoceros Eyes.” In 2004, Alexis starred in the Lifetime movie “She’s Too Young,” and in 2005, she appeared in the films “Strangers with Candy,” “Stone Cold,” “Pizza,” and “Havoc” and guest-starred in two episodes of the CBS series “Joan of Arcadia.”

Alexis dated actor Michael Pitt on and off from 2000 to 2004, and they co-starred in the 2002 Joey Ramone music video “What a Wonderful World.” Dziena later dated Jeffrey Francis Ausley, and in 2014, he filed a restraining order against her for allegedly showing up at his home and saying that she was moving in with him. Ausley also said that Dziena threatened him after they split up. In 2011, Alexis tried to take out a restraining order against her parents because she was afraid that they would resort to “murder or violence” to get her money. A judge denied Dziena’s request due to insufficient evidence.

Quotes that Inspire by Alexis Dziena

Many are probably wondering about the foundation behind Alexis Dziena's success and wealth. Below we have listed some of the actor's quotes that will get you in the mindset to pursue your financial success.

I read a lot of autobiographical stories, and I write plays and prose. And I play piano and cello. A lot of my downtime is devoted to that. 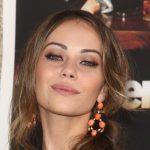 I love college. I know I sound like a dork.

I used to dance around the house and taught myself the 'Annie' soundtrack. I got into singing and fell in love with it.