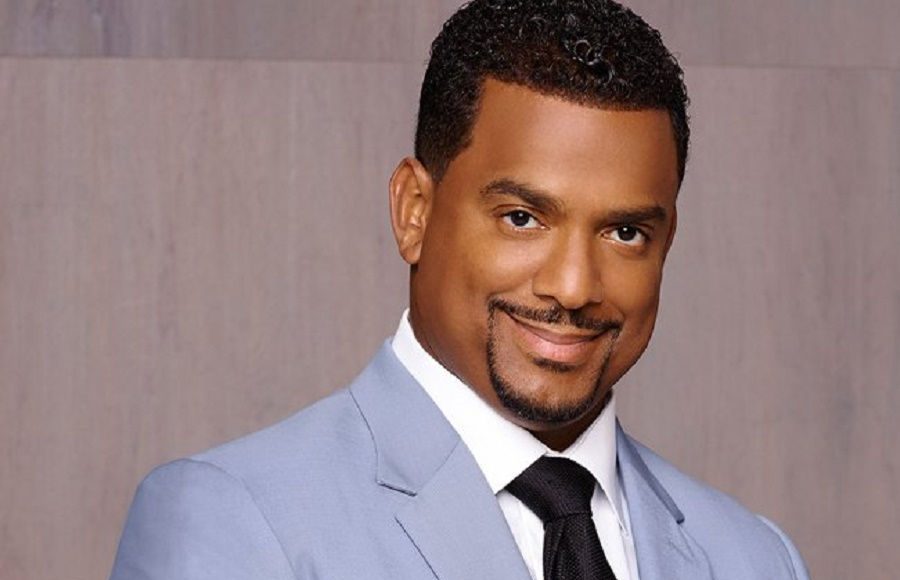 Early Life and Career: Born in The Bronx, New York, on September 21, 1971, Alfonso Ribeiro started working in show business when he was eight years old. Ribeiro’s first major childhood role came in the Broadway production of “The Tap Dance Kid”, for which he earned a nomination for an Outer Critics Circle Award. In 1984, Ribeiro appeared as a dancer in a Pepsi commercial alongside music star Michael Jackson. During filming, a false rumor spread that Ribeiro died from snapping his neck while dancing in the commercial. Later that year, he was cast as Rick Schroder’s best friend in the TV series “Silver Spoons.” In 1985, he appeared as himself on MTV advertising a dance instruction book he had written called “Alfonso’s Breakin’ & Poppin’ Book.” In 1986, Ribeiro released a 12-inch rap record called “Timebomb” on Prism Records.

What is Alfonso Ribeiro's Net Worth?

Alfonso Ribeiro Net Worth: Alfonso Ribeiro is an American actor, director, dancer, and TV personality who has a net worth of $7 million dollars. He is probably best known for appearing as Carlton Banks in the popular TV series “The Fresh Prince of Bel-Air.” Since 2015, he has been the host of “America’s Funniest Home Videos.”

Quotes that Inspire by Alfonso Ribeiro

Many are probably wondering about the foundation behind Alfonso Ribeiro's success and wealth. Below we have listed some of the Actor's quotes that will get you in the mindset to pursue your financial success.

We are all winners here. 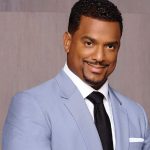 I enjoy looking at words on paper and visualizing how to make them come to life. As a director, the creative process is really amazing.

I’ve been very fortunate in the things I’ve had in my life. But, at the same time, I wish I had the same types of memories as everyone else.

I truly enjoy directing. I enjoy looking at the words on the paper and visualizing how to make them come to life.