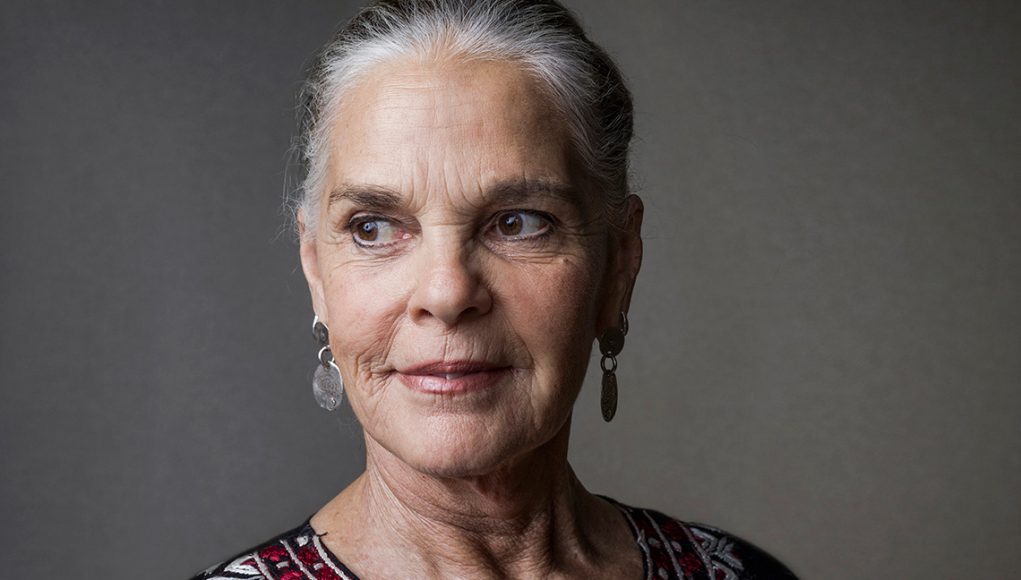 What is Ali MacGraw's Net Worth?

Ali MacGraw net worth: Ali MacGraw is an American actress who has a net worth of $6 million. Ali MacGraw earned her net worth as an actress, author and animal activist. She was born Elizabeth Alice “Ali” MacGraw on April 1, 1938, in Pound Ridge, New York. Ali made her career beginnings in fashion, first as a photo assistant then as a model, before embarking on a acting career. She impressed audiences with her charm in Goodbye, Columbus in 1969, for which she earned a Golden Globe Award, followed by Love Story in 1970, which she fetched her an Academy Award nomination and a Golden Globe. At the time, she was married Paramount executive Robert Evans, who took the helm of her career developing several projects for her. MacGraw soon made headlines when she left Evans for Steve McQueen, her co-star 1972’s The Getaway, and one year later her husband. Once she lost her role of Daisy Buchanan in the 1974 production of The Great Gatsby to Mia Farrow, she literally disappeared from the movie industry for four years. Her comeback to screen was with 1978 drama Convoy, which reunited her with Sam Peckinpah. MacGraw made another feature film appearance in Just Tell Me What You Want (1980), after which she confined her already very limited career to small-screen appearances. Thus, she could be seen briefly as a regular on the 1984-85 season of ABC’s Dynasty, as well as in the miniseries The Winds of War (1983) and China Rose (1985) as well as in the TV movies Gunsmoke: The Long Ride (1992) and Natural Causes (1994). Once she published her memoirs in 1991, MacGraw concentrated on a career as a designer, appearing in the occasional projects like her son Josh Evans’ first feature Glam (1997).

What is the net worth of Ali MacGraw? What is her zodiac sign? Here is Ali MacGraw in a nutshell:

Quotes that Inspire by Ali MacGraw

Many are probably wondering about the foundation behind Ali MacGraw's success and wealth. Below we have listed some of the activist's quotes that will get you in the mindset to pursue your financial success.

I want to be a person who makes a quiet difference. 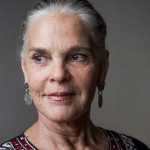 My parents made no money whatsoever, but they really knew how to see, as artists. So a big adventure might be, on a hot, dreadful day with no place to go, to go out and draw our chickens with pastels. My parents gave me a sense of wonder.

If you want to be watched 24 hours a day in everything you do, you can't turn that around. You can't wake up three years later and say, 'Stop bothering me, I'm a serious actor,' if all you've done is wear certain clothes and show up half-loaded at clubs.

Looking at beautiful things is what makes me the happiest.

I'm in total awe of the technique of great film people. Because if you get your emotional life up to perfection by miracle on Take One, you better have a technique to keep doing it again and again and again.