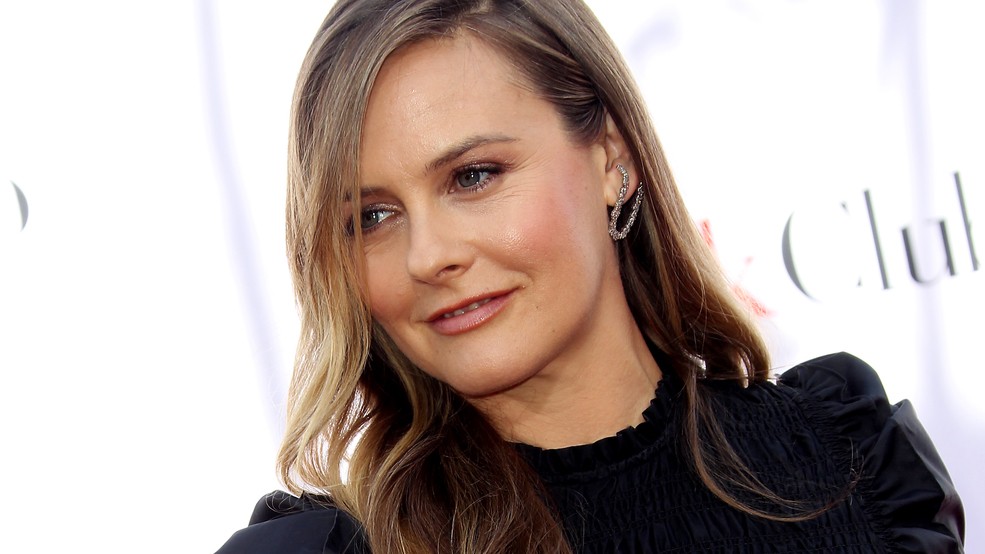 What is Alicia Silverstone's Net Worth?

Alicia Silverstone Net Worth and Salary: Alicia Silverstone is an American actress, producer, author, and activist who has a net worth of $20 million. Silverstone began her career as a child, appearing in television commercials and landing modeling work. In 1992, she appeared in an episode of “The Wonder Years,” and she made her big screen debut in “The Crush” the following year. Alicia gained further recognition as a teen when she appeared in three music videos for the rock band Aerosmith.

Early Life: Alicia Silverstone was born on October 4, 1976, in San Francisco, California. Her mother, Deirdre, was formerly a flight attendant for Pan Am, and her father, Monty, worked as a real estate agent. Alicia grew up in a Jewish household in Hillsborough, California, and started modeling at the age of 6. She soon began landing roles in television commercials, beginning with one for Domino’s Pizza. Silverstone studied at Crocker Middle School and San Mateo High School, where she was a member of the cheerleading squad. Alicia has an older brother, David, as well as an older paternal half-sister, Kezi.

Quotes that Inspire by Alicia Silverstone

Many are probably wondering about the foundation behind Alicia Silverstone's success and wealth. Below we have listed some of the activist's quotes that will get you in the mindset to pursue your financial success.

When I was 8 years old, my brother was making the noises of the animals I was eating, so I decided to go vegetarian. Then I would give up because I was 8. 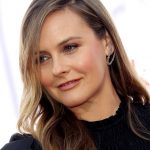 I'm so comfortable and happy with the woman that I am.

I truly loved doing the videos, but it has been hard hearing all the time that you're just the Aerosmith chick.

I don't have time for friends.

I was a foodie and I continue to be a foodie.