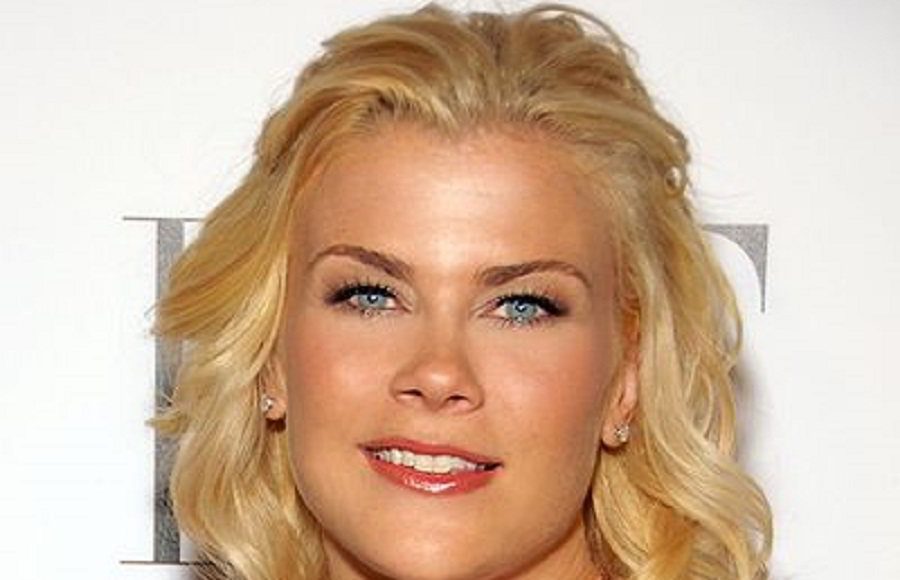 What is Alison Sweeney's Net Worth?

Alison Sweeney net worth: Alison Sweeney is an American actress, and reality show host who has a net worth of $9 million. Alison Sweeney first became famous for playing the role of Samantha “Sami” Gene Brady on the long running NBC soap opera, Days of our Lives. In the role of Sami, she has won four Soap Opera digest Awards, as well as a Fan Voted Daytime Emmy Award. She started on the Days of our Lives show, on January 6, 1993. Alison became the host of NBC’s reality show The Biggest Loser in 2007, replacing Caroline Rhea. She was surprised at how good she felt to help cheer on contestants and share their victories. Her very first acting role was in a television advertisement for Kodak, when she was only five. Alison was born in Los Angeles, California on September 19, 1976. she has been married to California highway patrolman David Sanov since 2000. They have two children, a son who was born in February 2005 and a daughter born in January 2009, and currently reside in Los Angeles.

Quotes that Inspire by Alison Sweeney

Many are probably wondering about the foundation behind Alison Sweeney's success and wealth. Below we have listed some of the actor's quotes that will get you in the mindset to pursue your financial success.

We watch a lot of Discovery Channel, shows like 'The Biggest Loser' and even 'Amazing Race.' You learn a lot about the world, it's fun and nobody's interested in beating anybody down. And then the opposite: I'm a huge fan of 'Survivor.' 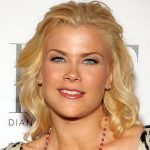 I'm so busy and there's so much going on, that the gym or a workout can't be a last minute thought, like, 'I have nothing to do today I'm going to go to the gym.' Now it's, 'When am I going to find time to work out tomorrow?'

I take issue with those who criticize 'The Biggest Loser' for pushing contestants too hard. The whole point is to push them hard. Otherwise, there's no change.

I love fresh vegetables and we always include them in our meals. I don't force my kids to eat asparagus, but they do eat peas, broccoli, and carrots.

We have stay-in date nights where we make a plan to watch certain TV shows together. 'Survivor,' for example, is our favorite show. And I make a healthy dinner and we sit down and it's our date. I love it.