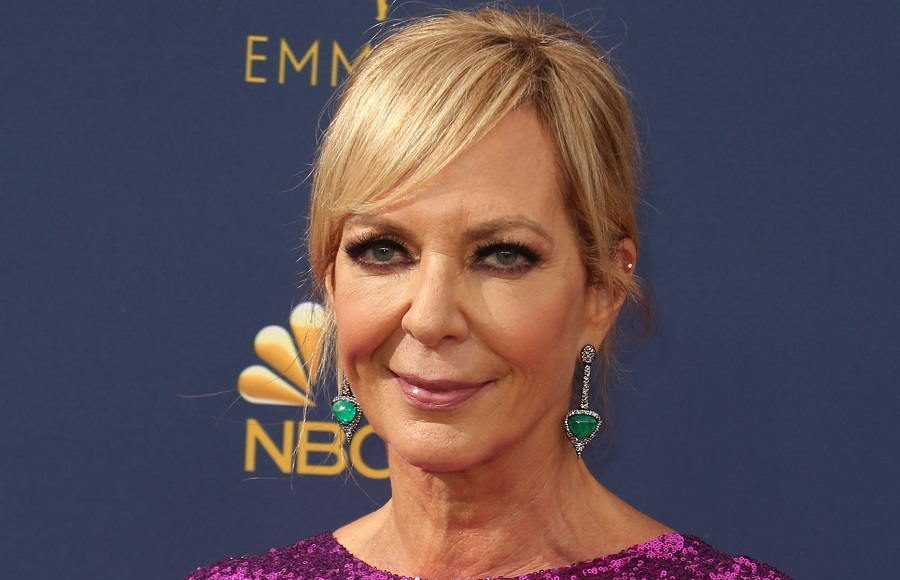 What is Allison Janney's Net Worth?

Early Life: Allison Janney was born Allison Brooks Janney on November 19, 1959, in Boston, Massachusetts. She grew up in Dayton, Ohio, with mother Macy (a former actress), father Jervis (a jazz musician and real estate developer), and brothers Jay and Hal. Allison attended Dayton’s Miami Valley School, and Connecticut’s Hotchkiss School; Miami Valley named her a distinguished alumna in 2005, and she was the Hotchkiss School’s Alumna of the Year in 2016. Janney originally wanted a career as a figure skater, but her dreams were dashed after a freak accident involving a sliding glass door caused her to cut a tendon and lose an artery. Allison enrolled at Kenyon College in Ohio and majored in theatre. In 1978, she met Paul Newman and Joanne Woodward when Newman directed her in a production of “C.C. Pyle and the Bunion Derby” at the school’s Bolton Theater, and they encouraged Janney in her pursuit of an acting career. She later studied acting at New York’s Neighborhood Playhouse School of the Theatre, and she attended London’s Royal Academy of Dramatic Art in 1984 after receiving a scholarship.

Quotes that Inspire by Allison Janney

Many are probably wondering about the foundation behind Allison Janney's success and wealth. Below we have listed some of the actor's quotes that will get you in the mindset to pursue your financial success.

I've never been with a group of people for that long. I mean, even my family I don't think I know as intimately as the people I worked with on 'West Wing.' 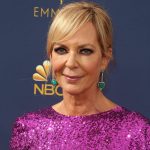 People are usually so disappointed with book-to-movie translations.

Most Republicans call the show 'The Left Wing.'

I'm one of those actors who fall into the camp of never wanting to look at themselves on camera ever, thank you very much. I do not and will not, because I am my worst critic.