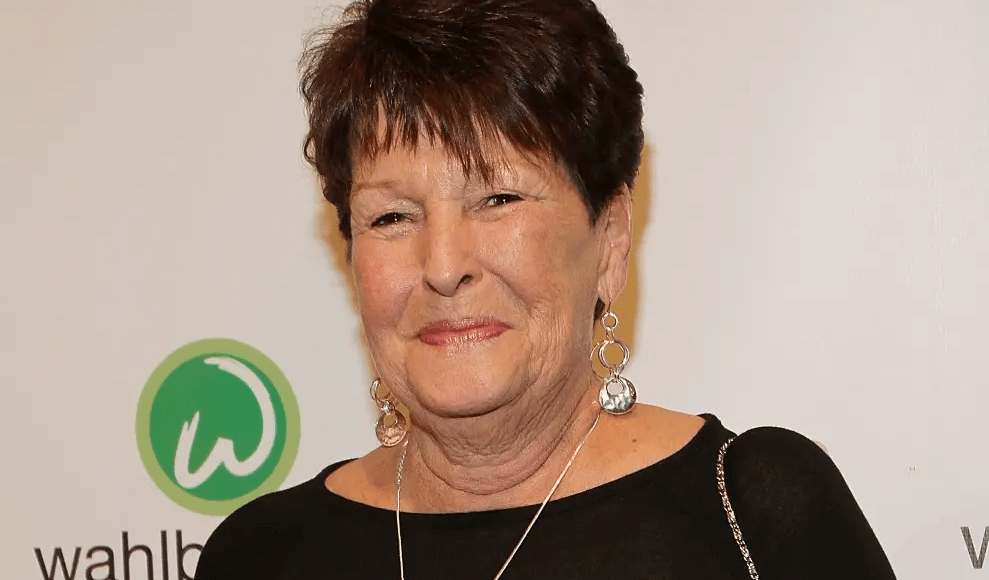 What is Alma Wahlberg's Net Worth?

Alma Wahlberg net worth: Alma Wahlberg is an American matriarch and television personality who has a net worth of $1 million. Alma Wahlberg was born in Boston, Massachusetts in May 1942. She married Donald Wahlberg in 1965 and has nine children before divorcing in 1982. Among her children are actors Mark Wahlberg and Donnie Wahlberg, and chef Paul Wahlberg. She worked as a bank clerk and a nurse’s aide. In 2011 she appeared in the TV series Anderson Live. As of 2014 she is starring in the new A&E reality television series Wahlburgers. Alma also worked as a hostess and greeter at her sons’ restaurants. Her son Paul opened the restaurant Alma Nove as a tribute to her.