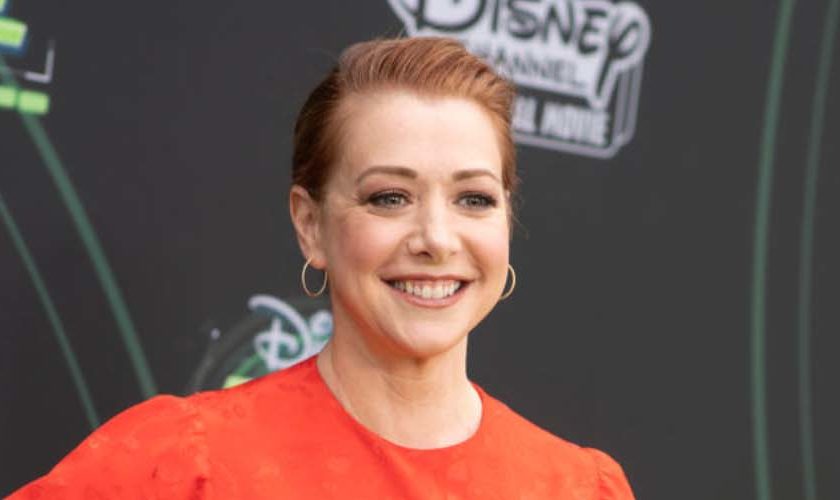 What is Alyson Hannigan's Net Worth?

Alyson Hannigan Net Worth and Salary: Alyson Hannigan is an American actress who has a net worth of $40 million. She is best known for playing the roles of Willow Rosenberg in the television series “Buffy the Vampire Slayer” (1997–2003), Lily Aldrin on the CBS sitcom “How I Met Your Mother” (2005–2014) and Michelle Flaherty in the “American Pie” film series (1999–2012).

Early Life and Career: Alyson Hannigan was born March 24, 1974 in Washington, D.C to Emilie, a real estate agent, and Al Hannigan, a truck driver. Hannigan got her start in show business at a very young age, appearing in her first film—an instructional video for new parents called “Active Parenting”—before her first birthday. While still a toddler, Hannigan appeared in numerous print ads and developed a love for posing before the camera. At the age of four, she appeared in her first commercial for Duncan Hines, and she later appeared in national TV commercials for Oreos and McDonald’s as well. Hannigan attended the Northside School of the Performing Arts in Atlanta, Georgia where she played clarinet in the band and participated on the soccer team.

Quotes that Inspire by Alyson Hannigan

Many are probably wondering about the foundation behind Alyson Hannigan's success and wealth. Below we have listed some of the actor's quotes that will get you in the mindset to pursue your financial success.

You need to suffer to be interesting. 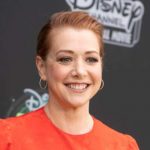 There's a very wild side to me, but it's calming down.

I would just as likely be doing soccer practice as filming commercials.

I always pined for the guys who didn't know I existed. Looking back now, the friendships are what mattered. My best friend is still a girl I met in junior high.