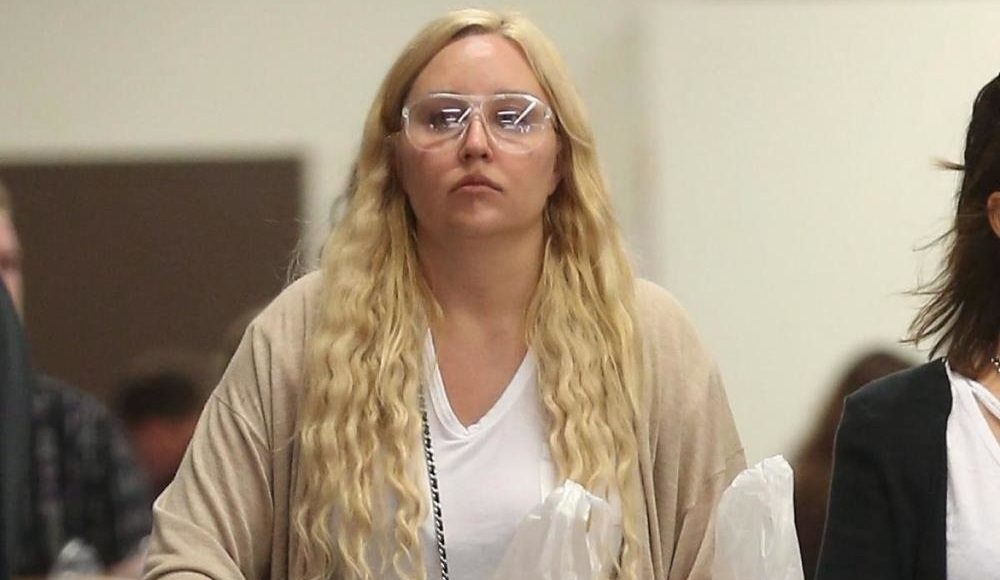 Early Life: Amanda Laura Bynes was born in Thousand Oaks, California, on April 3, 1986. Her father Rick is a dentist and her mother Lynn is a dental assistant and office manager. She is the youngest of Lynn and Rick’s three children.

What is Amanda Bynes' Net Worth?

Amanda Bynes net worth: Amanda Bynes is an award-winning actress, fashion designer, and singer who has a net worth of $3 million. Amanda Bynes earned her net worth through various acting roles on television and in films. She is also the creator of her own fashion line “Dear” and has had a moderately successful career in music.

What is the net worth of Amanda Bynes? What is her zodiac sign? Here is Amanda Bynes in a nutshell:

Quotes that Inspire by Amanda Bynes

Many are probably wondering about the foundation behind Amanda Bynes' success and wealth. Below we have listed some of the Actor's quotes that will get you in the mindset to pursue your financial success.

I’ve worked really hard to get to where I am. Slow and steady wins the race, and I believe in paying your dues. 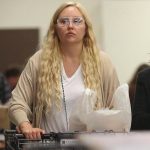 I’m so protected in my Nickelodeon bubble and ‘What I Like About You.’ It’s all pretty much the same people I’ve worked with and it was pretty protected.

This is how memories are made… by going with the flow.

I don’t like being compared to anyone or being in a class with someone. I’m a teen actress and therefore I’m competing against Hilary Duff. We’re different people like everyone else.

I think that in Hollywood, it’s hard because so many people do turn out crazy. I don’t need to go out every night to get attention. I’m happy with the amount that I have.