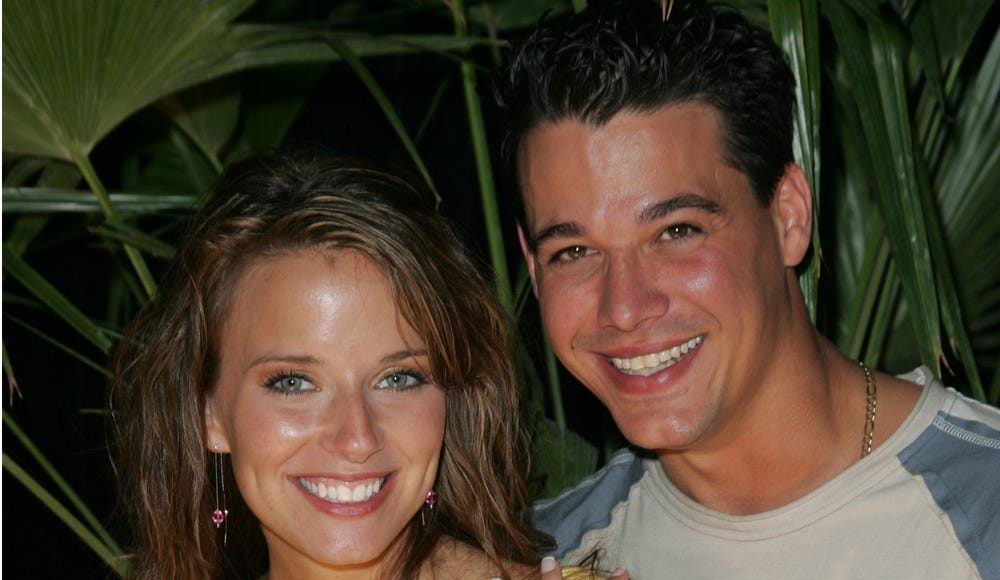 What is Amber Brkich's Net Worth?

Amber Brkich Mariano net worth: Amber Mariano is an American reality television personality who has a net worth of $1.3 million dollars. Amber Mariano was born in Beaver, Pennsylvania, and went on to graduate from Westminster College with a degree in Public Relations. She first gained widespread attention after she was cast on “Survivor: The Australian Outback”, the second season of the “Survivor” reality series. She was ultimately eliminated and left the show in 6th place. After appearing on “Survivor”, she was featured in such magazines as Stuff and Maxim, and appeared in ad campaigns for Rite Aid, Adelphia Cable, and Mountaineer Racetrack. She subsequently returned to the “Survivor” franchise to appear in “Survivor: All Stars”. She won the series, and became engaged to fellow contestant Rob Mariano during the show’s finale episode. The couple went on to compete on Seasons 7 and 11 of “The Amazing Race”, and appeared in two short-lived reality series about their wedding and life. Rob and Amber’s wedding was filmed as a two-hour special on CBS. That ceremony took place at the Atlantis Paradise Island in the Bahamas, and aired on May 24, 2005. Today they have four children together.

What is the net worth of Amber Brkich? What is her zodiac sign? Here is Amber Brkich in a nutshell: