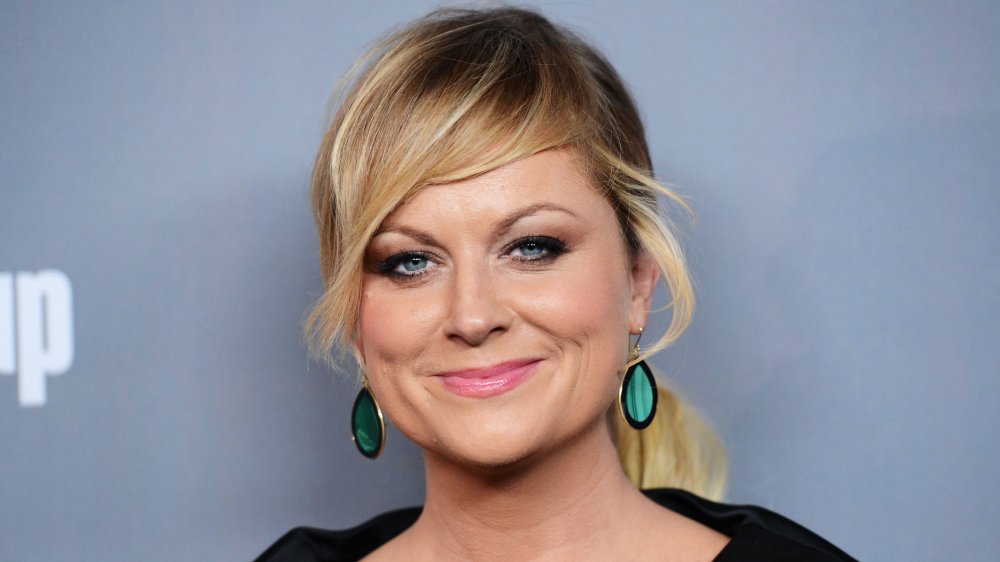 What is Amy Poehler's Net Worth?

Amy Poehler Net Worth: Amy Poehler is an American actress, comedian, voice artist, producer, and writer who has a net worth of $25 million. She is probably best known for starring in the NBC comedy “Parks and Recreation”. She has also appeared in a number of films. She first became famous thanks to “Saturday Night Live”.

Early Life: Amy Meredith Poehler was born in Newton, Massachusetts on September 16, 1971. Her parents, Eileen and William Poehler were both school teachers. She has one younger brother, Greg, who is a producer and actor. Amy grew up in the Boston suburb of Burlington, Massachusetts. Amy caught the acting bug when she played Dorothy in”The Wizard of Oz”  at her middle school when she was 10. She was active in the drama department in high school as well as a member of the Student Council, and an athlete on the soccer and softball teams. She graduated from high school in 1989 and enrolled at nearby Boston College. Amy was part of an improv comedy troupe in college. She graduated from Boston College in 1993.

What is the net worth of Amy Poehler? What is her zodiac sign? Here is Amy Poehler in a nutshell:

Quotes that Inspire by Amy Poehler

Many are probably wondering about the foundation behind Amy Poehler's success and wealth. Below we have listed some of the actor's quotes that will get you in the mindset to pursue your financial success.

Always remember your kid's name. Always remember where you put your kid. Don't let your kid drive until their feet can reach the pedals. Use the right size diapers... for yourself. And, when in doubt, make funny faces. 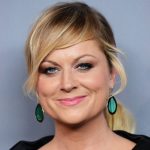 I hate Halloween. I hate dressing up. I hate - I wear wigs, makeup, costumes every day. Halloween is like, my least favorite holiday.

I think real life couples on screen are kind of deadly. For the most part, they're kind of deadly. You'd be surprised. Unless they're falling in love onscreen for the first time, you don't have quite the same energy for some reason.

I just love bossy women. I could be around them all day. To me, bossy is not a pejorative term at all. It means somebody's passionate and engaged and ambitious and doesn't mind leading.

I would love to do a serious period drama. Oh, absolutely. I mean, you'll find most comedians want to do more serious stuff, most musicians want to be comedians, and most serious actors want to be musicians.