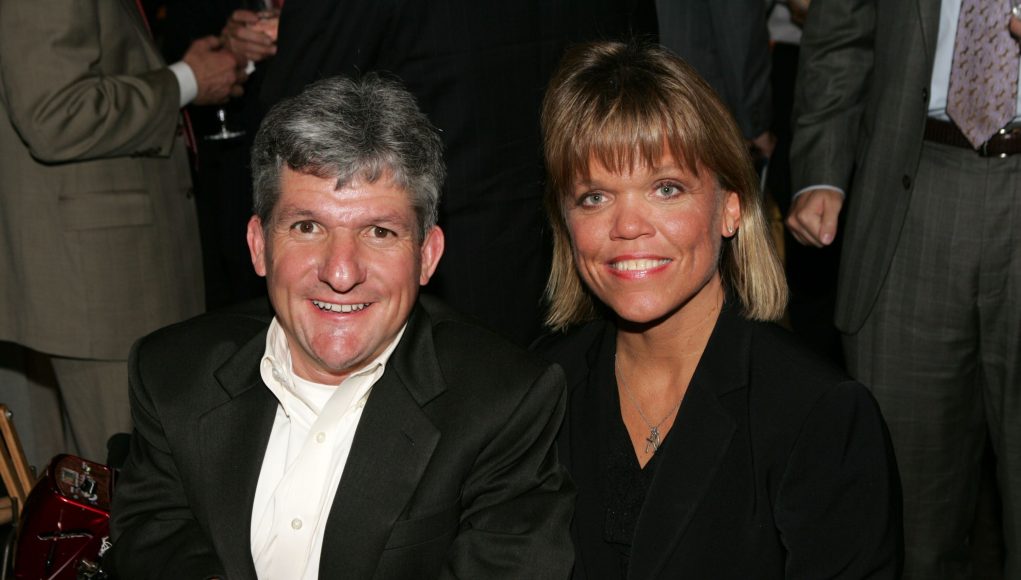 What is Amy Roloff's Net Worth?

Amy Roloff Net Worth: Amy Roloff is an American entrepreneur and reality television personality who has a net worth of $6 million. Roloff earned her net worth by starring in the TLC reality program “Little People, Big World” (2006–present), which follows Amy, her (now ex) husband Matt, and their four children as they navigate daily life with dwarfism. In 1990, Matt and Amy purchased a fixer-upper farmhouse in Helvetia, Oregon, and created Roloff Farms, which sits on 34 acres of land and is open to the public during pumpkin season. Approximately 30,000 people visit Roloff Farms every year, and the grounds include a Medieval castle, mine shaft, underground tunnels, and a pirate ship. The Roloffs also had their own pumpkin salsa company, Roloff Farms Salsa.

Early Life: Amy Roloff was born Amy Jo Knight on September 17, 1962, in Michigan. She grew up with mother Patricia, father Gordon (an employee of Ford Motor Company), and siblings Katherine, Cyndi, and Roger. Sadly, Patricia passed away in 2019, and Cyndi died in 2015. Amy was born with achondroplasia, a type of dwarfism that is caused by a DNA change that results in abnormal cartilage formation, but her parents and siblings were all of average size. She attended Franklin High School, and after she graduated from Central Michigan University with a business degree, Amy found a high-tech job in Silicon Valley and later taught early childhood education.

What is the net worth of Amy Roloff? What is her zodiac sign? Here is Amy Roloff in a nutshell: