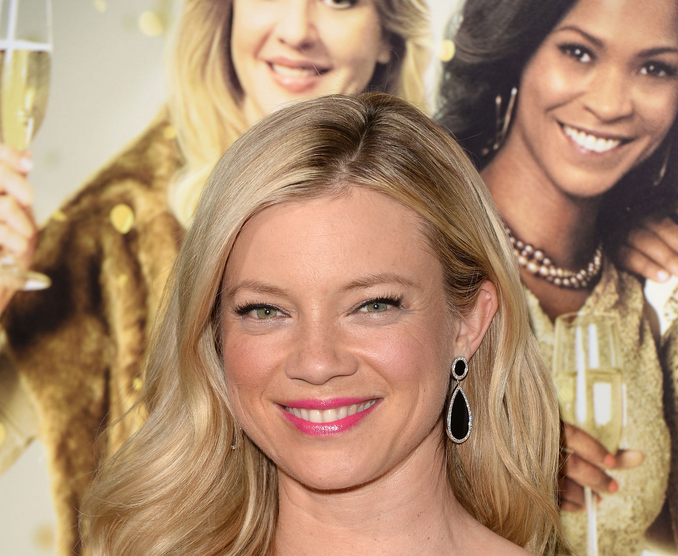 What is Amy Smart's Net Worth?

Amy Smart is an American actress and fashion model who has a net worth of $8 million. Amy Smart is best known for her performances in films such as “Starship Troopers,” “Varsity Blues,” “Road Trip,” and “The Butterfly Effect.” On television, she had recurring roles on the series “Felicity,” “Shameless,” and “Justified,” and began playing the main role of Barbara Whitmore on the superhero series “Stargirl” in 2020. Smart’s other credits include the films “Starsky & Hutch,” “The Single Moms Club,” and “Among Ravens.”

Smart began her career as a model in Milan, Italy. She went on to appear in the music video for the Lemonheads’ “It’s About Time” in 1993. Three years later, she made her acting debut in the television film “Her Costly Affair.” Subsequently, in 1997, Smart made her debut on the big screen when she appeared in three movies: the horror anthology film “Campfire Tales,” the independent drama “The Last Time I Committed Suicide,” and the science-fiction action film “Starship Troopers.” Also that year, she had a leading role in the direct-to-video action film “High Voltage.”

In 2011, Smart married HGTV personality  Carter Oosterhouse. The duo wed in Oosterhouse’s hometown of Traverse City, Michigan. After Smart struggled for years to conceive, the couple had a daughter named Flora via surrogate in 2016.

What is the net worth of Amy Smart? What is her zodiac sign? Here is Amy Smart in a nutshell:

Quotes that Inspire by Amy Smart

Many are probably wondering about the foundation behind Amy Smart's success and wealth. Below we have listed some of the actor's quotes that will get you in the mindset to pursue your financial success.

I do feel like I'm a tomboy at heart, so I have an easy time working with guys. 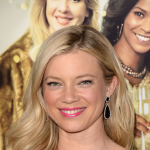 I would love to make some kind of film about the witches and the Inquisitions. That would be really fun because I don't think their stories have been told enough.

I like any story that starts one place and really takes a huge journey to a whole new place; that people in their life want to take that journey. They want to be able to find things in their life that aren't working and work through them to a new place of change.

I was a ballerina for 10 years growing up, but I stopped.

Growing up, I was sort of a tomboy. I was the one skating with the boys.