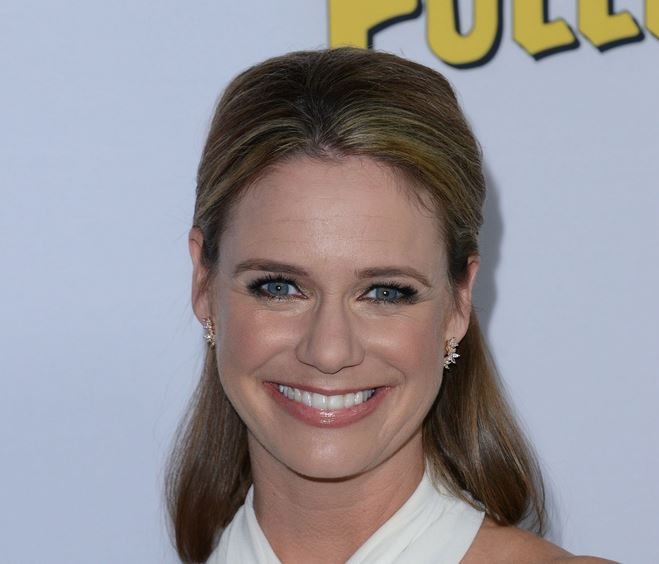 What is Andrea Barber's Net Worth?

Andrea Barber is an American actress who is best known for playing Kimmy Gibbler on the ABC sitcom “Full House” from 1987 to 1995. In 2016, she reprised her role on the Netflix sequel series “Fuller House.” Andrea Barber has a net worth of $2 million. Earlier in her career, Barber had a recurring role on the daytime soap opera “Days of Our Lives.”

Andrea Barber was born in 1976 in Los Angeles, California as the youngest of three children. As a teen, she went to La Serna High School in Whittier, California. She subsequently attended Whittier College, from which she graduated with an English degree in 1999. Barber went on to earn a master’s degree in women’s studies from the University of York in England. Afterward, she returned to Whittier to serve as assistant to the director of Whittier College’s Office of International Programs.

Barber married Jeremy Rytky in 2002; they had two children together, and got divorced in 2014.

Quotes that Inspire by Andrea Barber

Many are probably wondering about the foundation behind Andrea Barber's success and wealth. Below we have listed some of the actor's quotes that will get you in the mindset to pursue your financial success.

I love being a student, if I could, I'd stay in school forever. 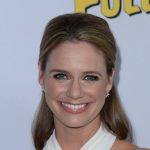 My character was obnoxious, had stinky feet and wore things like purple tights and a yellow top. I hated the clothes.

I want to be a writer someday.