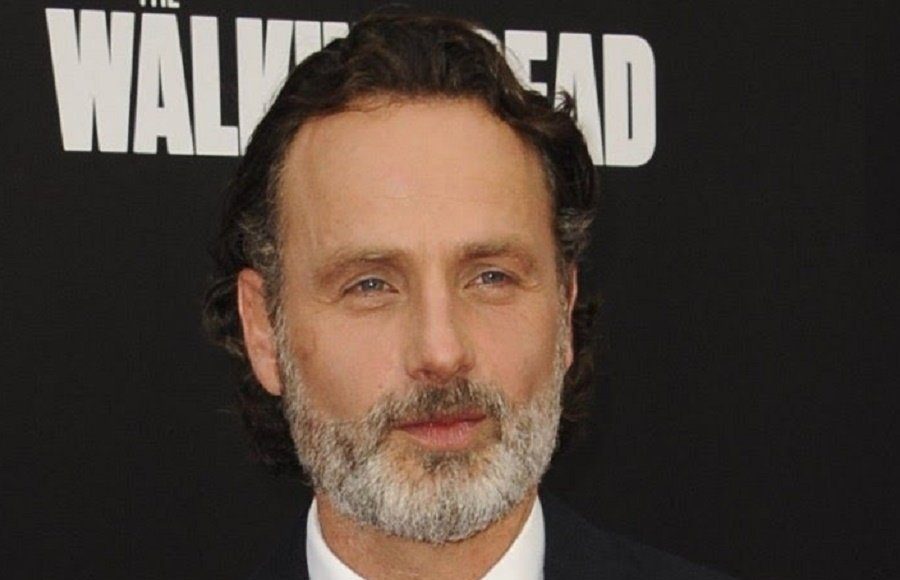 What is Andrew Lincoln's Net Worth?

Andrew Lincoln Net Worth and Salary: Andrew Lincoln is an English actor who has a net worth of $16 million. Although Andrew Lincoln is probably best known for his work on AMC’s The Walking Dead, he also appeared in a range of other television shows and films. Over the course of his career, Andrew Lincoln has won a number of awards and accolades for his accomplishments in the acting world.

Early Life: Andrew Lincoln is actually a stage name, and the actor’s real name is Andrew James Clutterbuck. He was born on September 14th of 1973 in London, England. When he was still very young, Clutterbuck’s family moved to Hull and then to Bath, where he later attended secondary school. During his time at this school, he participated in a number of the school’s theater productions, sparking his interest in acting as a long-term career. After secondary school, Clutterbuck moved on to the Royal Academy of Dramatic Art in London. It was during his time at this school that he decided to adopt the stage name “Andrew Lincoln.”

Quotes that Inspire by Andrew Lincoln

Many are probably wondering about the foundation behind Andrew Lincoln's success and wealth. Below we have listed some of the actor's quotes that will get you in the mindset to pursue your financial success.

I'm like a magpie. I use lots of different things to build a character.

Changing diapers is one of the most leveling things that has ever happened to me.

There is nothing like mortal fear to galvanize a friendship.

That's what I always hoped for when I became an actor - that you would do something that people can escape to, find identification with and excitement in and be able to talk about it in bars, restaurants, and workplaces.

In western culture, we have ignored death. We're running the other way - everything is about life and youth. So, there's something resonant about walking around with our own death masks. Zombies are the visible embodiment of death staring at us with our own faces.