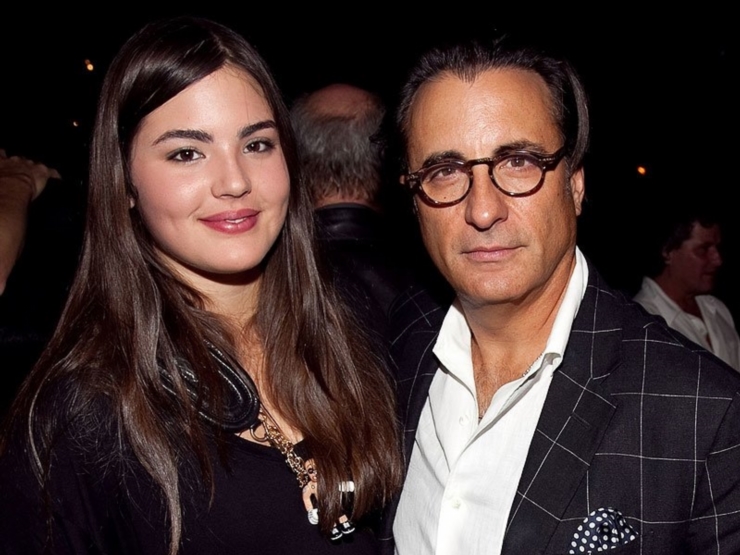 What is Andy García's Net Worth?

Andy Garcia net worth: Andy Garcia is an actor, producer, and director originally from Cuba who has a net worth of $20 million dollars. Born in Havana, Cuba, Andy Garcia, also known as Andrés Arturo García Menéndez, moved to Miami, Florida with his family when he was five years old. He began acting in high school, and went on to graduate from Florida International University. He began his professional acting career in the late 70s, guest starring on such television programs as “Que Pasa, USA?” and “Archie Bunker’s Place”. Throughout the early 80s, he appeared in smaller roles and guest starring spots in such projects as “Hill Street Blues”, “For Love and Honor”, “Murder, She Wrote”, “Brothers”, and “A Night in Heaven”. He began to gain wider recognition with his performances in “The Mean Streets” and “The Untouchables”. He became a household name in the early 90s, when he was cast as Vincent Mancini in “The Godfather: Part III”. He received an Academy Award nomination for his work in the film. Since then, he has appeared in a range of projects including “Ocean’s Eleven”, and its sequels.

What is the net worth of Andy García? What is his zodiac sign? Here is Andy García in a nutshell: