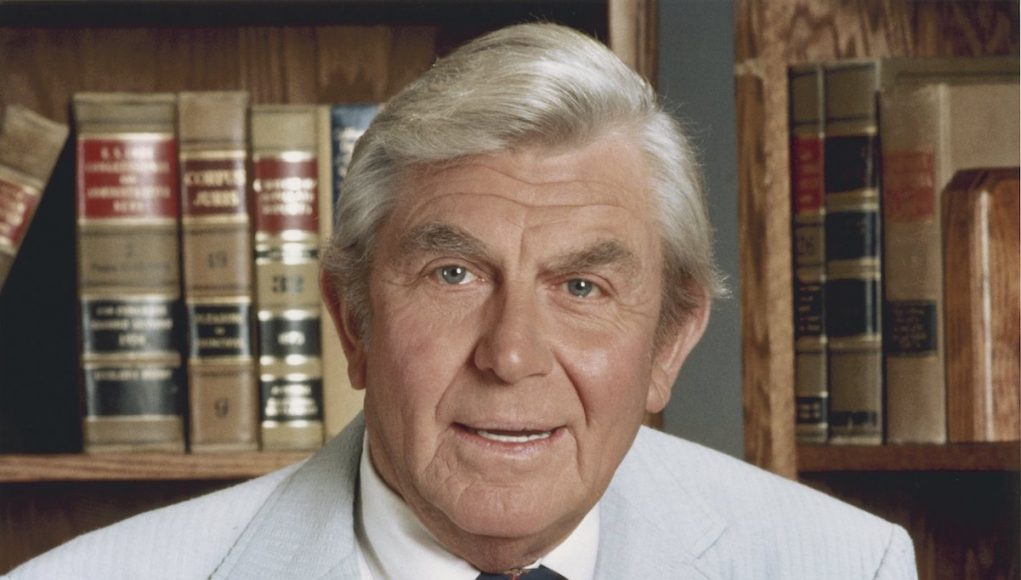 What is Andy Griffith's Net Worth?

Andy Griffith net worth: Andy Griffith was an American actor and singer who had a net worth of $60 million. Born June 1, 1926 in Mount Airy, North Carolina, Griffith died of a heart attack at the age of 86 at his coastal home in Manteo, Roanoke Island in North Carolina on July 3, 2012. Though he gained recognition for his role in the 1957 file A Face in the Crowd, Griffith became more widely known in the ’60s for his lead role in the situation comedy The Andy Griffith Show. He also went on to play in the television legal drama Matlock. His first television appearance was in 1955 in No Time for Sergeants. In 1960, he appeared as the county sheriff in an episode of Make Room for Daddy, starring the late Danny Thomas. This appearance served as the catalyst for Griffith’s placement in The Andy Griffith Show, as Sheriff Andy Taylor. Both shows were produced by Sheldon Leonard. For most of the ’70s, Griffith was cast in roles for television films to include Go Ask Alice, The Strangers in 7A, Winter Kill and his first villainous role in Pray for the Wildcats. His last appearance in a leading role was in a romantic comedy called Play the Game (2009). In some of his roles, Griffith exhibited his singing skills. He was a skilled Southern-gospel singer and even won a Grammy award in 1997 for his album I Love to Tell the Story—25 Timeless Hymns.

Quotes that Inspire by Andy Griffith

Many are probably wondering about the foundation behind Andy Griffith's success and wealth. Below we have listed some of the actor's quotes that will get you in the mindset to pursue your financial success.

If you think and feel what you're supposed to think and feel, hard enough, it'll come out through your eyes - and the camera will see it. 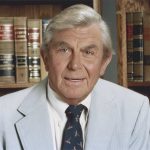 I was baptized alongside my mother when I was 8 years old. Since then, I have tried to walk a Christian life. And now that I'm getting older, I realized that I'm walking even closer with my God.

The straight man has the best part. He gets to be in the show and see it, too.

I'm not really wise. But I can be cranky.

You know when you're young you think you will always be. As you become more fragile, you reflect and you realize how much comfort can come from the past. Hymns can carry you into the future.