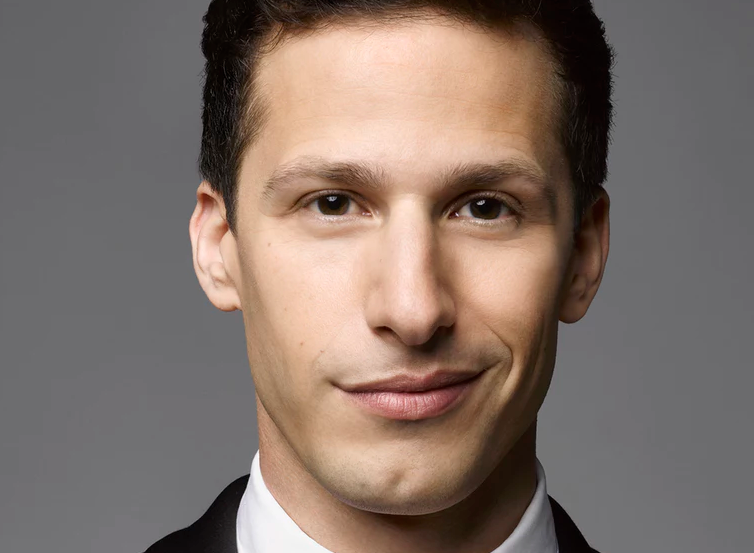 What is Andy Samberg's Net Worth?

Andy Samberg Net Worth: Andy Samberg is an American actor, comedian, writer, producer, and musician who has a net worth of $20 million. He is mostly known for his television acting work on Saturday Night Live and Brooklyn Nine Nine, and for his work with the musical comedy troupe The Lonely Island.

Early Life: Andy Samberg was born as David A. J. Samberg on August 18, 1978 in Berkeley, California. At age five, he told his parents he wanted to change his name to Andy. He was raised Jewish, but considers himself non-religious. His mother, Marjorie, is an elementary school teacher and his father, Joe, is a photographer. He has two sisters. He attended Elementary School with Chelsea Peretti, who would later become his co-star on “Brooklyn Nine Nine.” As a child, he discovered “Saturday Night Live” and developed an obsession and passion for comedy. Samberg attended Willard Junior High School in Berkeley, where he met future The Lonely Island collaborators Akiva Schaffer and Jorma Taccone. After graduating from Berkeley High School in 1996, Samberg attended the University of Santa Cruz for two years before transferring to NYU’s Tisch School of the Arts in New York City, where he majored in experimental film.

What is the net worth of Andy Samberg? What is his zodiac sign? Here is Andy Samberg in a nutshell:

Quotes that Inspire by Andy Samberg

Many are probably wondering about the foundation behind Andy Samberg's success and wealth. Below we have listed some of the actor's quotes that will get you in the mindset to pursue your financial success.

I never knew what I even looked like in a suit before I worked at 'Saturday Night Live.'

It's weird to have people so interested in your personal life. It's a part of the business that grosses me out. I'm always bummed out for people who just happen to be dating a celebrity, and they're also famous, and they can't live their life.

If you let go of fart jokes, you've let go of a piece of humanity.

Speaking from personal experience, I watch zero shows when they air. The only shows I watch live are awards shows or sports. Shows like 'True Detective' and 'Game Of Thrones,' I watch every episode, but I don't watch them as they air, and I think that's becoming the case for people more.

I love Agassi - I really followed him a lot when I was a teenager and remember when guys like him and Michael Chang were just unstoppable. He was really inspiring. Every match was so dramatic and exciting. The guy played with a lot of heart.