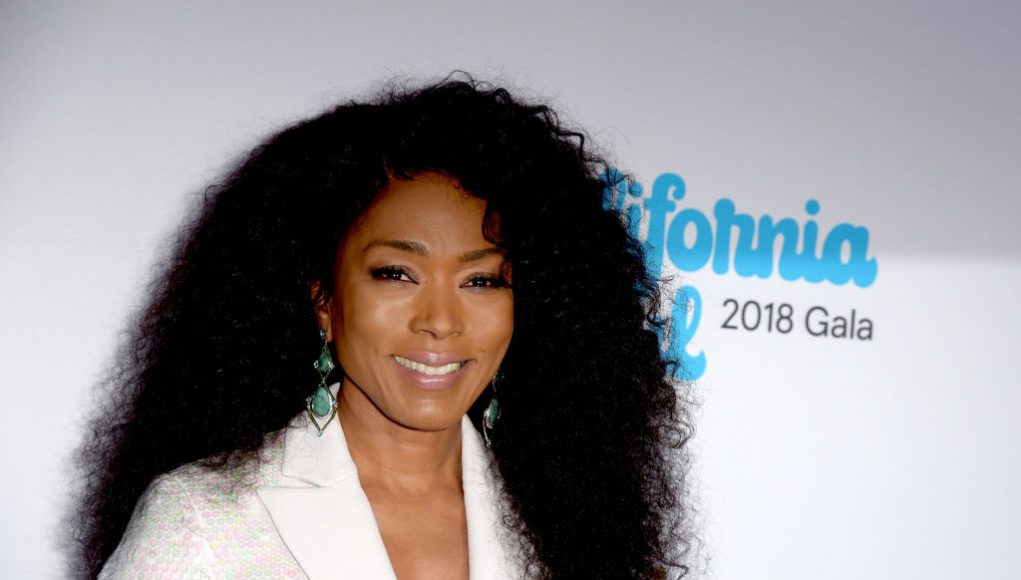 What is Angela Bassett's Net Worth?

Angela Bassett Net Worth: Angela Bassett is an American actress who has a net worth of $25 million. That is a combined net worth with her husband of 25+ years, fellow actor Courtney B. Vance. Angela is perhaps best known for her roles in biopics, playing historical figures such as Tina Turner, Betty Shabazz, and Katherine Jackson. Her career has reached considerable heights since its beginning in the 1980s, and Bassett has won many awards over the years while being nominated for plenty more.

Early Life: Angela Evelyn Bassett was born on August 16th of 1958 in New York City. Raised in Harlem, Bassett was quickly sent away from her parents after her mother became pregnant again ten months after giving birth to her. She subsequently lived with her aunt for many years. However, she was relocated once again after her parents divorced, this time moving to St. Petersburg, Florida where she was raised by a social worker alongside her sister.

Quotes that Inspire by Angela Bassett

Many are probably wondering about the foundation behind Angela Bassett's success and wealth. Below we have listed some of the actor's quotes that will get you in the mindset to pursue your financial success.

This is a career about images. It's celluloid; they last for ever. I'm a black woman from America. My people were slaves in America, and even though we're free on paper and in law, I'm not going to allow you to enslave me on film, in celluloid, for all to see. 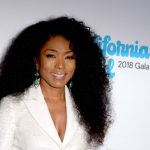 I like the nice guys. I like when they show the stories, the human element behind it all.

The three things I said when I came out of school were I want to work consistently, I want to do good work and I want to be paid fairly, and that's happened. But I didn't become an actress for the money. I do it for other reasons.

We all have a gift; we all have a passion - it's just about finding it and going into it. Being an asset to your family and community.