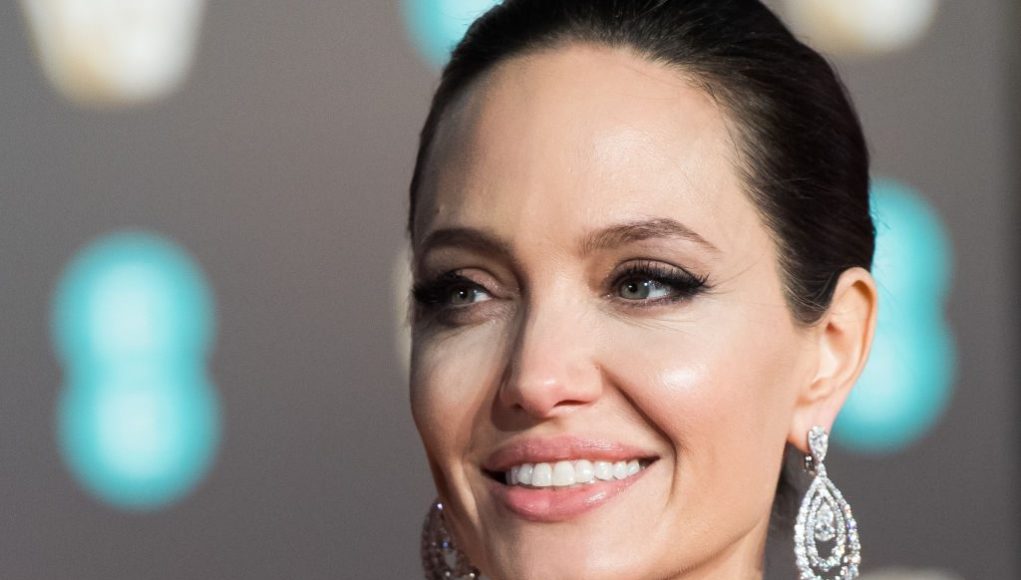 What is Angelina Jolie's Net Worth?

Angelina Jolie net worth: Angelina Jolie is an American actress, filmmaker and humanitarian. She has at times been one of the highest-paid actresses in the world, commanding $20 million in salary for a single role. Angelina Jolie’s net worth is $120 million as of this writing. In a typical recent year Angelina earns $20-30 million from movie salaries and endorsements. For example, between June 2019 and June 2020 Angelina earned $35 million.

Early Life: Angelina Jolie Voight was born June 4, 1975, in Los Angeles, California. She is the daughter of actors John Voight and actress Marcheline Bertrand. Jolie’s parents divorced in 1976 and she and her brother James Haven lived with their mother, who gave up her acting ambitions to raise her children. Her father’s successful acting career inspired young Angelina to become an actor. When she was five-years-old, she had a bit part in her father’s film Lookin’ to Get Out (1982). When she was six, her mother and her live-in boyfriend moved to Palisades, New York. They moved back to Los Angeles five years later. It was at this time that she decided she wanted to act and enrolled at the Lee Strasberg Theatre Institute. She trained there for two years.

Quotes that Inspire by Angelina Jolie

Many are probably wondering about the foundation behind Angelina Jolie's success and wealth. Below we have listed some of the actor's quotes that will get you in the mindset to pursue your financial success.

I always play women I would date. 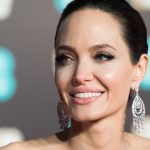 If you don't get out of the box you've been raised in, you won't understand how much bigger the world is.

I do believe in the old saying, 'What does not kill you makes you stronger.' Our experiences, good and bad, make us who we are. By overcoming difficulties, we gain strength and maturity.

I need more sex, OK? Before I die I wanna taste everyone in the world.