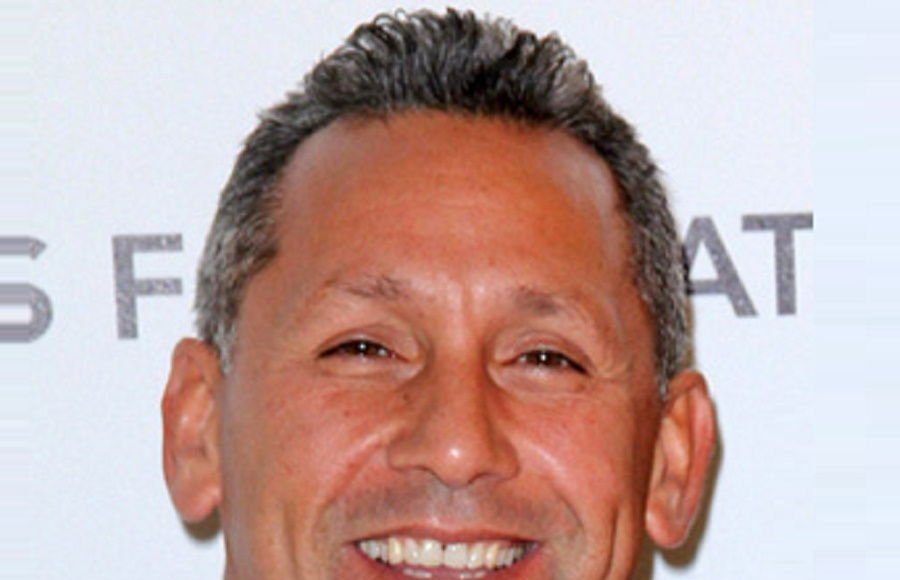 What is Angelo Pagan's Net Worth?

Angelo Pagan net worth: Angelo Pagan is an Puerto Rican – American actor and producer who has a net worth of $25 million dollars. He is best known for his work in Swordfish and Almost a Woman; and he has also made many cameos on King of Queens, including a scene where he plays a jealous boyfriend. He has been married to actress Leah Remini since 2003 and the couple have a daughter together, Sofia Bella, who was born in 2004. Pagan also has three sons from previous relationships. Since 1999, Angelo’s time has been divided between acting and management duties for Vivian’s Millennium Cafe, the restaurant he co-owns with Leah’s stepfather. Although the Studio City diner has been around since 1963, Angelo and stepfather-in-law George elevated it to one of the most popular brunch destinations in the area.  In 2014, the couple began filming the TLC series Leah Remini: It’s All Relative.  In this reality show, viewers get a glimpse into what life is really like in the entertainment industry (from Leah’s point of view), and they watch Leah and Angelo  juggle career, celebrity status, and family. By all accounts Angelo is a devoted family man, and his latin machismo plays well against Leah’s larger than life personality.

What is the net worth of Angelo Pagan? What is his zodiac sign? Here is Angelo Pagan in a nutshell: