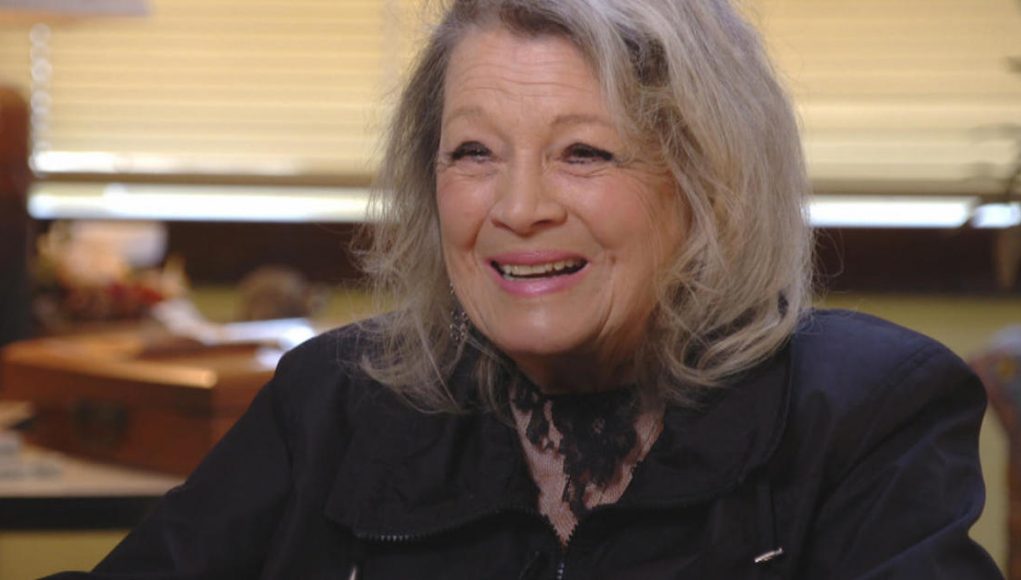 What is Angie Dickinson's Net Worth?

Angie Dickinson Net Worth: Angie Dickinson is an American actress who has a net worth of $30 million. Angie Dickenson has earned her net worth thanks to a successful acting career in TV and films. Born Angeline Brown on September 30, 1931, in Kulm, North Dakota, USA, she acquired her professional name, Angie Dickinson, from her marriage to former football star Gene Dickinson (from 1952 to 1960). Even though she excelled in portraying smart, sexy, tough-minded women on both the small and the big screen, Angie made her career beginnings in national beauty pageants which subsequently led to small television roles. Her breakthrough performance came with the role of plucky dance hall dame Feathers in Howard Hawks’ Rio Bravo (1959). Next, she fell in with Frank Sinatra and his Rat Pack crowd, a connection that earned her spot as Frank Sinatra’s wife in the crime romp Ocean’s 11 (1960). At the time, she was also rumored to have an affair with then presidential candidate John F. Kennedy, but eventually married composer Burt Bacharach. This marriage helped her land more roles as tough and sexy women in movies like director John Boorman’s Point Blank (1967). Her other films include Thief (1971), Roger Corman’s Big Bad Mama (1974) and Brian De Palma’s Dressed to Kill (1980). In the next two decades, Dickinson’s professional output constantly faded, ending up with occasional but impactful performances near the end of the millennium, like the one she had in the societal drama Pay it Forward (2000). Using her sex symbol status to her advantage, Angie Dickinson is one of the quintessential Hollywood stars who managed to reach her zenith as a thespian.

Quotes that Inspire by Angie Dickinson

Many are probably wondering about the foundation behind Angie Dickinson's success and wealth. Below we have listed some of the actor's quotes that will get you in the mindset to pursue your financial success.

I grew up going to movies. My daddy was the projectionist, so we got in for free. 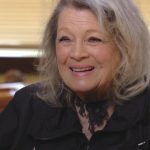 There was this one movie I really wanted to do, with Gregory Peck, 'Captain Newman, M.D.,' and Universal said, 'Well, if you want that, you're going to have to sign a seven-year contract.' And I'd already been through that. But I needed it, so I signed.

My father, Leo Henry Brown, really was talented - he could write. He had a gift, and he had a great, sly humor.

I wouldn't want to be known only as a sex symbol. I wanted to be known as an actress equally or even more so.

I think it was sexier when you didn't have to take it all off.