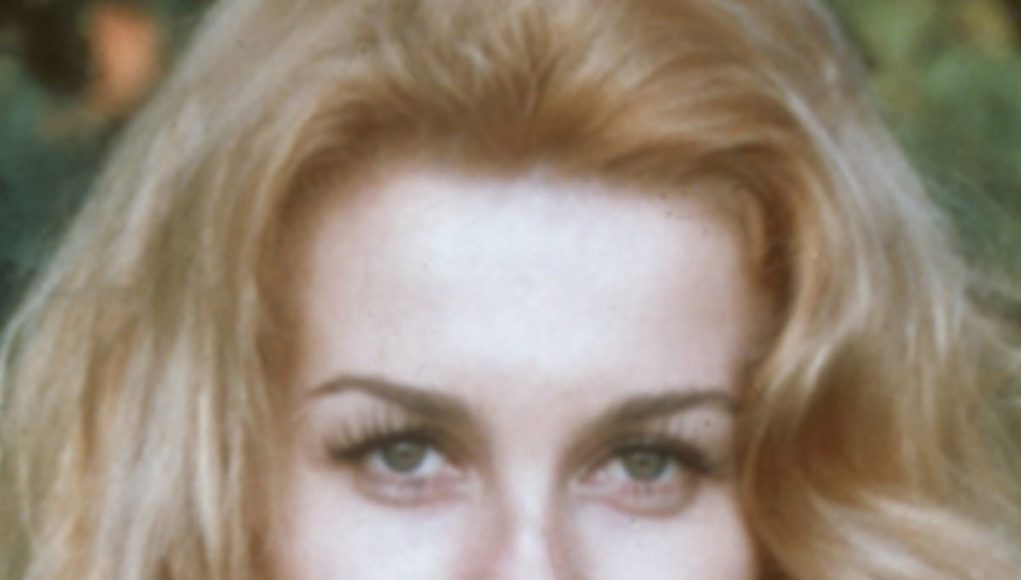 What is Ann-Margret's Net Worth?

Ann Margret Net Worth: Ann Margret is a Swedish-American actress, singer, and dancer who has a net worth of $20 million. She is best known for her roles in the films “Bye, Bye Birdie,” “Viva Las Vegas,” “Grumpy Old Men,” and “A Streetcar Named Desire.”

Early Life: Ann-Margret Olsson was born on April 28th, 1941 in Stockholm, Sweden. Soon after her birth, her parents moved back to their hometown, a small arctic village in north central Sweden. She described the province of Jämtland as being a small farming and lumberjacking community. Her father moved to the US, and she and her mother joined him in 1946. She grew up in a suburb outside Chicago and became a naturalized citizen in 1949. As a child, she took dance lessons, and her natural talent for performing was obvious. Before she had to take a job as a funeral parlor receptionist, her mother would sew all of her recital costumes by hand. She started acting when she got into high school, participating in school productions and landing a few spots on variety television shows. After graduating from high school, she attended Northwestern University where she was a member of the Kappa Theta Alpha sorority. She intended on studying journalism. However, she dropped out her freshman year and decided to join a traveling dance group with a few other students. They called themselves “The Suttletones,” and they played in clubs around Chicago and then LA. After they had spent a few months in LA, the rest of the group decided to return to Chicago, but Ann-Margret decided to stay. She signed a record deal with Warner Bros in 1960.

What is the net worth of Ann-Margret? What is her zodiac sign? Here is Ann-Margret in a nutshell:

Quotes that Inspire by Ann-Margret

Many are probably wondering about the foundation behind Ann-Margret's success and wealth. Below we have listed some of the actor's quotes that will get you in the mindset to pursue your financial success.

I've been so fortunate. People are so kind. I really am grateful for that. 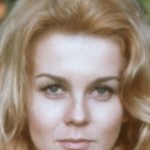