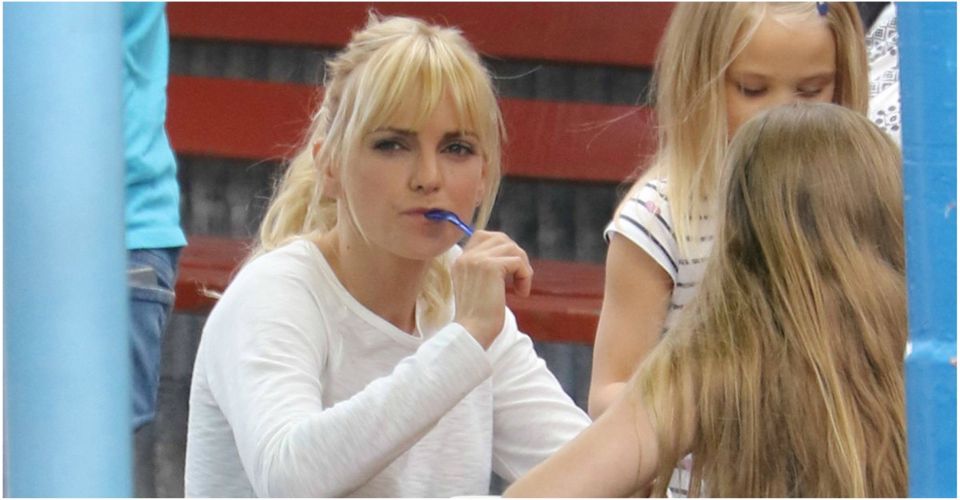 Early Life and Career Beginnings: Anna Kay Faris was born on November 29, 1976, in Baltimore, Maryland. Her father, Jack, was a sociology professor, and her mother, Karen, a special education teacher. Her parents were both from Seattle, Washington, but were living in Baltimore because of her father’s job; he was a professor at Towson University. The family relocated back to Washington when she was six years old, and they lived in Edmonds, Washington, where her father worked at the University of Washington and her mother taught at Seaview Elementary School. She has an older brother, Robert. He followed the footsteps of their father and also became a sociologist, and is a professor at the University of California, Davis.

What is Anna Faris' Net Worth?

Anna Faris Net Worth and Salary: Anna Faris is an American actress, comedian and singer who has a net worth of $30 million. She first burst into the spotlight with the horror spoof-within-a-spoof comedy “Scary Movie” (2000), and has since gone on to star in multiple films, as well as the television series “Mom”.

What is the net worth of Anna Faris? What is her zodiac sign? Here is Anna Faris in a nutshell:

Quotes that Inspire by Anna Faris

Many are probably wondering about the foundation behind Anna Faris' success and wealth. Below we have listed some of the Actor's quotes that will get you in the mindset to pursue your financial success.

I’ve been through heartbreak and uncertainty and giddy crushes and everything. We all have. 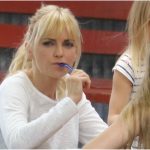 I give the worst possible relationship advice to people. I am not ashamed.

I used to sort of consider myself a feminist, an environmentalist, and I still have some of that in me, but I’ve done so many offensive comedies, I’m now worn down to a little nub of… nub of an activist.

I feel, for the most part, especially in comedy, you make your own work, and maybe that’s true across the board.

When I travel, it makes me wish I looked completely polished all the time. I don’t. I live in sweats.