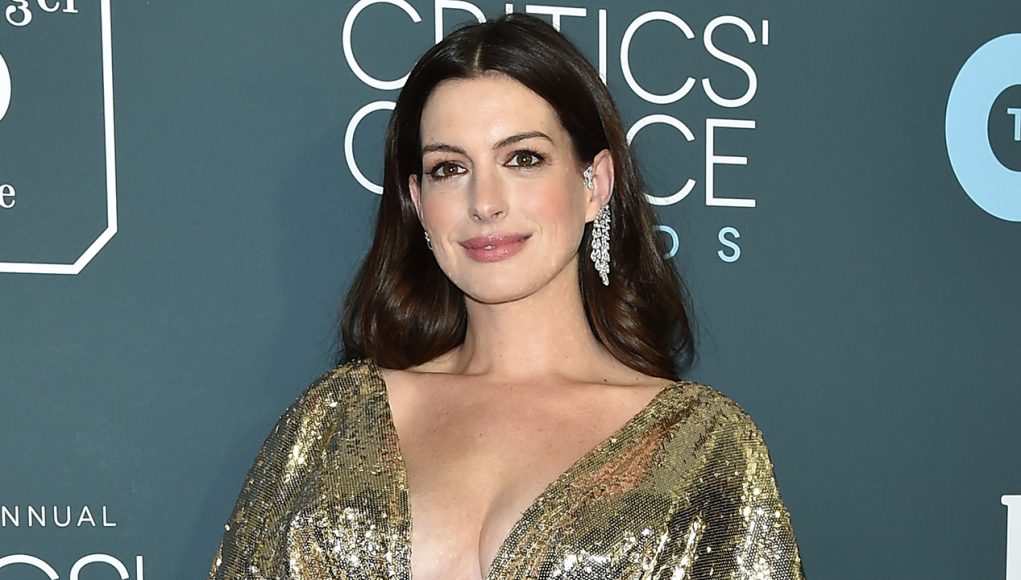 What is Anne Hathaway's Net Worth?

Anne Hathaway Net Worth, Career Earnings and Salary: Anne Hathaway is an American actress and singer who has a net worth of $60 million dollars. She is one of the highest-paid actresses in the entertainment industry, and her films have grossed over $6.8 billion globally. Hathaway has a knack for picking out incredible films to star in, and her roles are often well-received by critics. Although she began her career on the stage as a theater actress, she is now one of the most famous women in Hollywood.

Early Life: Anne Jacqueline Hathaway was born on November 12 of 1982 in Brooklyn, New York City. Raised by a father who was an attorney and a mother who was once an actress, Anne moved to New Jersey with her two siblings at an early age. Although she wanted to follow in her mother’s footsteps from an early age, her parents were initially reluctant to let her enter the entertainment industry.

Quotes that Inspire by Anne Hathaway

Many are probably wondering about the foundation behind Anne Hathaway's success and wealth. Below we have listed some of the actor's quotes that will get you in the mindset to pursue your financial success.

I did work at Christie's for a couple of weeks, getting ready for 'The Devil Wears Prada,' getting people coffee and doing whatever they needed around the office. It was amazing. I got to see some wonderful art, and everybody was really nice. It was great. 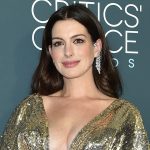 Whether or not you agree with Ayn Rand - and I have certain issues with some of her beliefs - the woman can tell a story. I mean, the novel as an art form is just in full florid bloom in 'Atlas Shrugged.' It's an unbelievable story. The characters are so compelling, and what she's saying is mind-expanding.

I think fashion is a lot of fun. I love clothes. More than fashion or brand labels, I love design. I love the thought that people put into clothes. I love when clothes make cultural statements and I think personal style is really cool. I also freely recognize that fashion should be a hobby.

Loneliness is my least favorite thing about life. The thing that I'm most worried about is just being alone without anybody to care for or someone who will care for me.

When I look back on my twenties, I just remember being afraid of everything, and in my thirties, I'm actually excited by things. And if things don't work out, you know, by the time you've hit your thirties, you've had your fair share of disappointments.