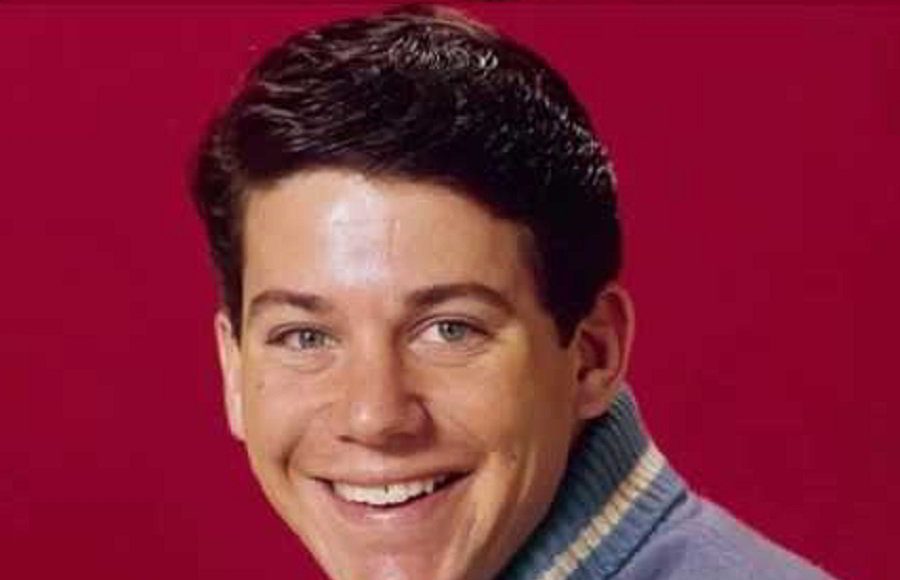 What is Anson Williams' Net Worth?

Anson Williams net worth: Anson Williams is an American actor who has a net worth of $1.8 million. Anson Williams is probably best known for his role as Potsie on the television sitcom Happy Days. And while that net worth, may not come close to his Happy Days co-star Ron Howard’s it’s still not bad for someone best known for a 70s sitcom. Williams’ was born as Anson Heimlick, the similarity of which to the name “Heimlich” of the Heimlich maneuver is not coincidental. Anson’s father Haskell’s second cousin is the doctor who invented the famous life saving maneuver, who did not change the spelling of his German last name (unlike Haskell). After appearing in small school productions, Williams landed the role of Potsie in 1972, but it wasn’t on Happy Days that the character first appeared. It was on the television anthology show Love, American Style, which later inspired Happy Days. Since the end of Happy Days, Williams has mostly found work as a television director, directing episodes of shows like Beverly Hills, 90210, The Secret Life of the American Teenager, and Sabrina the Teenage Witch. He hasn’t given up acting altogether, though, having appeared as Potsie in various retrospective Happy Days specials, including a Happy Days-themed episode of the TV sitcom Boy Meets World.

Quotes that Inspire by Anson Williams

Many are probably wondering about the foundation behind Anson Williams' success and wealth. Below we have listed some of the actor's quotes that will get you in the mindset to pursue your financial success.

Happy Days' is the type of show that represents the best we can be. It's something warm, something tactile when life was good and life was simple. 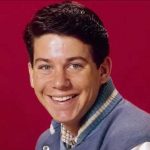 I missed that question on Alaska. I hear they want to make it a state now.