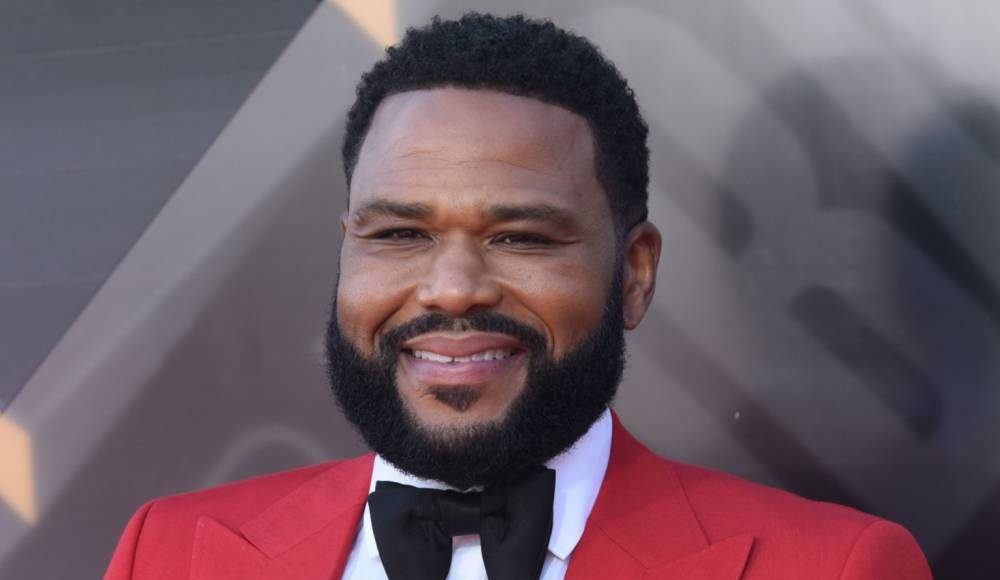 What is Anthony Anderson's Net Worth?

Anthony Anderson Net Worth and salary: Anthony Anderson is an American actor and writer who has a net worth of $25 million dollars, and who earns almost $9 million a year in his role on the popular comedy series Black-ish, thanks to his combined salaries for acting and producing as well as his slice of the show’s back-end.

Early Life: Anthony Anderson was born on August 15, 1970 in Philadelphia, Pennsylvania. He was raised in Compton and is an alumnus of the Hollywood High School Performing Arts Magnet’s Class of 1988 and Howard University. After his first attempt at stand-up comedy was a self-described “failure” (amusingly, his first gig at The Comedy Act Theater was under the stage name “Tasty Tony, the One and Only, and if there’s another, he’s a phony,” which as he told it years later led the audience to boo him off the stage before he said a single word), Anderson kept at it and met an actor named Guy Torry, who would go on to be a key collaborator in the early part of his career. Despite much of his work continuing to be in comedy following this inauspicious stage debut, Anderson has been clear that he doesn’t see himself as a comedian in the traditional sense, but instead as an actor who often works in comedy.

Quotes that Inspire by Anthony Anderson

Many are probably wondering about the foundation behind Anthony Anderson's success and wealth. Below we have listed some of the actor's quotes that will get you in the mindset to pursue your financial success.

Romeo Must Die was the first film that I did where I was able to just be free as an actor. 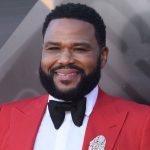 You say you're a comedian, you always have to be on guard.

Leo couldn't deliver Mr. Martin Scorsese his Oscar with 'The Aviator', but I will go on record to say I will do so in 'The Departed'.

I ain't got nothing. I've got this watch, and these shoes, and that's about it.

Set your heights more than what you see around you, see beyond.