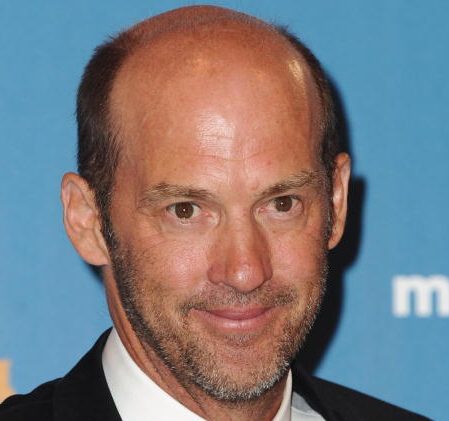 What is Anthony Edwards' Net Worth?

Anthony Edwards Net Worth and Salary: Anthony Edwards is an American actor and director who has a net worth of $40 million. Although some may know Edwards as ‘Goose’ from “Top Gun,” he also established himself as a well-known TV actor with a notable role in “ER.” Playing Dr. Mark Greene in a role that largely defined his career, Anthony won a Golden Globe, six Screen Actors Guild Awards, and was also nominated for four Primetime Emmy Awards. In the mid-1990s, Anthony signed a three-year, $35 million contract to continue on with “ER”. The deal, which worked out to around $530,000 per episode, made Anthony the highest-paid actor on television. A position he held for several years.

Career: Some of Anthony’s earliest acting work was on television series such as “It Takes Two.” He then made his film debut with a fan-favorite cameo role in “Fast Times at Ridgemont High” in the early 80s, playing a stoner. Two years later, he starred in “Revenge of the Nerds,” as Gilbert Lowell, the main character. He then reprised his role in 1987’s “Revenge of the Nerds II: Nerds in Paradise,” but he made a much more minor appearance.

Quotes that Inspire by Anthony Edwards

Many are probably wondering about the foundation behind Anthony Edwards' success and wealth. Below we have listed some of the actor's quotes that will get you in the mindset to pursue your financial success.

Knock wood, but I started acting professionally when I was 16, and I've always been able to support myself since then. 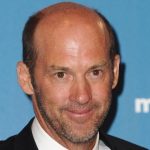 I was spoiled by theater, where there is no editor.

To think one film makes a career is ridiculous. It's important to keep perspective and do things other than for money.

I'm the youngest of five kids, and I wanted attention. And in Santa Barbara, there was lots of theater going on, so for that area, it was a little bit like playing Little League baseball. There were dance classes, theater classes, and I just loved it.

My family had all kinds of complications in relationships. I would like to meet the person who did not. Since when is being absolutely perfect what being a human is? What do we gain from that?