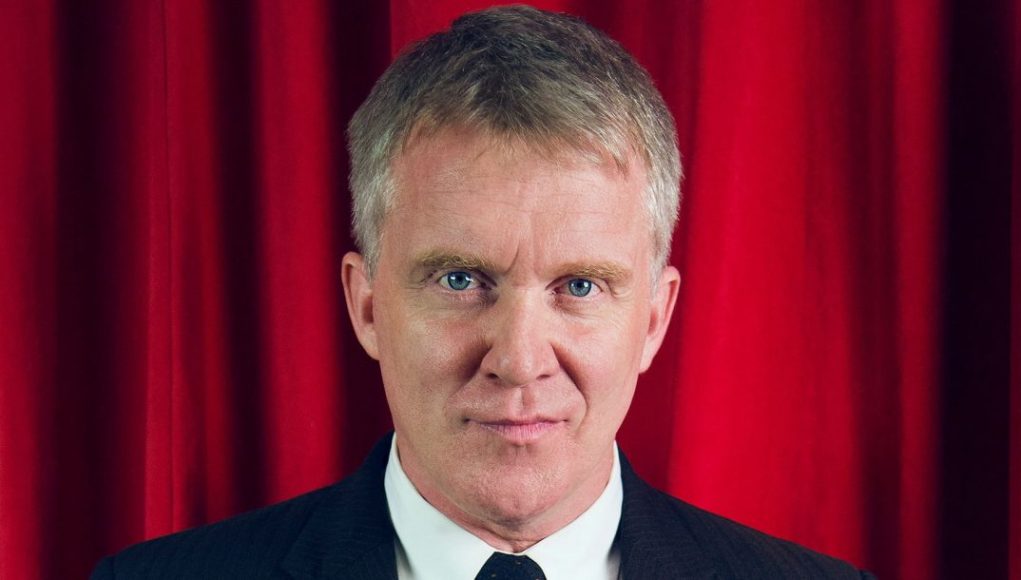 What is Anthony Michael Hall's Net Worth?

Anthony Michael Hall Net Worth: Anthony Michael Hall is an American actor, film producer, and director who has a net worth of $8 million. Anthony Michael Hall first became famous after he starred in many teen-oriented films of the 1980s. Anthony Michael Hall was born on April 14, 1968 in Boston, Massachusetts. He grew up in New York City. Hall uses the name Anthony, rather than Michael which is his actual first name. He transposed his first and middle names when he entered show business because there was another actor named Michael Hall who was already a member of the Screen Actors Guild. In 1984 Hall was cast in the role of Rusty Griswold in “National Lampoon’s Vacation” where he caught the attention of the film’s screenwriter John Hughes. Hughes then cast him in his directing debut, Hall’s breakout role of Farmer Ted in 1984’s “Sixteen Candles”. Hall also starred in two 1985 John Hughes films as Brian Johnson “the brain” in “The Breakfast Club” and as Gary Wallace in “Weird Science”. Hall was a cast member of “Saturday Night Live” in the 1985-86 season. At 17-years old he was the youngest cast member in SNL history even to this day. Hall appeared in “Edward Scissorhands” and “Six Degrees of Separation”. From 2002 to 2007 he was a regular on “The Dead Zone”. Between 2009 and 2011, Hall appeared in several episodes of “Community”.

Many are probably wondering about the foundation behind Anthony Michael Hall's success and wealth. Below we have listed some of the actor's quotes that will get you in the mindset to pursue your financial success.

But on this show, it's a good question because in the 35 shows that we've done now, I've really made a consistent effort to really shadow the directors because in many ways they have to be more prepared than feature directors. 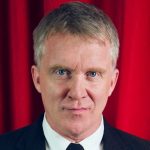 We don't want to show our hand to the fan base or give up too much too early.

Cutting edge, breakthrough, television. That's what we want to do.

I think my favorite, and Coppola and that whole thing. East coast Italian directors I guess.

In the years since I worked with John Hughes, there were many years where I literally had hundred of doors slammed in my face because I wasn't that kid anymore, and I wasn't a character actor, and I wasn't a leading man, and I wasn't whatever Hollywood was looking for.