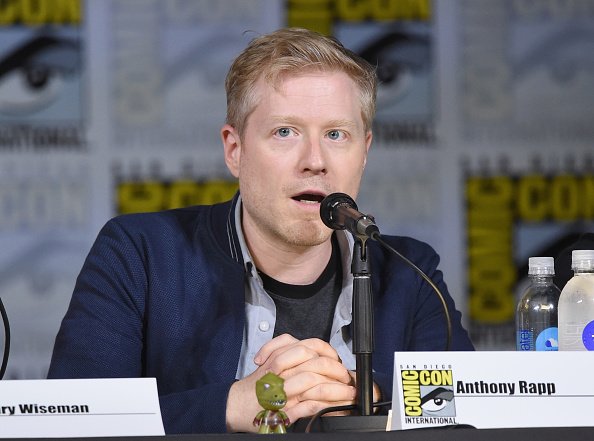 What is Anthony Rapp's Net Worth?

Anthony Rapp is an American actor and singer who has a net worth of $6 million. Anthony Rapp is best known for originating the role of Mark Cohen in the Broadway musical “Rent.” Also on stage, he played Charlie Brown in the 1999 Broadway revival of “You’re a Good Man, Charlie Brown,” and originated the part of Lucas in the 2014 musical “If/Then.” Rapp has also appeared in films such as “Adventures in Babysitting,” “School Ties,” “Dazed and Confused,” and “A Beautiful Mind,” and plays Lieutenant Commander Paul Stamets on the television series “Star Trek: Discovery.”

In 1981, Rapp made his stage debut in the off-Broadway show “Youth is Broken,” and also appeared as a children’s chorus member in a production of “Evita.” He subsequently made his first appearance on Broadway in “The Little Prince and the Aviator,” a musical based on the novel “The Little Prince”; however, the show closed during previews. Following this, Rapp appeared in “The King and I,” “Precious Sons,” “Six Degrees of Separation,” “The Destiny of Me,” “Sophistry,” “Trafficking in Broken Hearts,” and “Raised in Captivity.”

Rapp is considered one of the first openly gay men on Broadway, having come out to his mother at the age of 18. However, he prefers to identity as queer, and has also identified as bisexual in the past. In November of 2019, Rapp got engaged to his boyfriend Ken Ithiphol.

What is the net worth of Anthony Rapp? What is his zodiac sign? Here is Anthony Rapp in a nutshell:

Quotes that Inspire by Anthony Rapp

Many are probably wondering about the foundation behind Anthony Rapp's success and wealth. Below we have listed some of the actor's quotes that will get you in the mindset to pursue your financial success.

Frankly, if people aren't going to cast me because I'm queer, than I don't want to work with them. 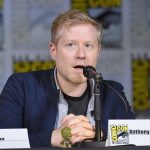 Everyone tells us you really don't know what you're capable of till you're in the middle of it.

Labels are for cans, not people.

I wanted really to make it moment to moment, partly because I'm an actor and that's how I operate - actors are all about creating the moment.

Acting is like going to the gym. You have to keep yourself in shape and concentrate on your core.