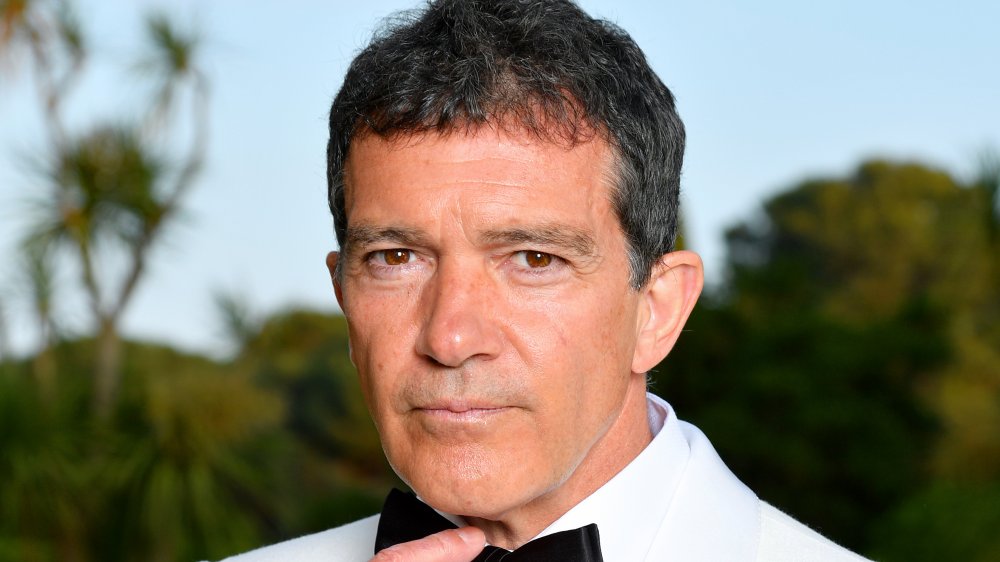 What is Antonio Banderas' Net Worth?

Antonio Banderas Net Worth and Salary: Antonio Banderas is a Spanish film actor, director, producer and singer who has a net worth of $50 million dollars. Antonio Banderas is probably most widely recognized for his appearances in Spanish language films directed by Pedro Almodovar, and for hit Hollywood films such as “Interview with the Vampire”, “Philadelphia”, and “The Mask of Zorro”.

Early Life: He was born José Antonio Domínguez Banderas on August 10, 1960, in Málaga, Andalucia, Spain. Prior to becoming a famous Hollywood star, Banderas longed to be a professional football player. However, his childhood dreams were shattered by a broken foot. He went on to take some drama classes and eventually joined a theater troupe that toured across Spain.

Quotes that Inspire by Antonio Banderas

Many are probably wondering about the foundation behind Antonio Banderas' success and wealth. Below we have listed some of the actor's quotes that will get you in the mindset to pursue your financial success.

I don't like to over-intellectualize scenes that are working. I tend to think when you do that you may lose it. 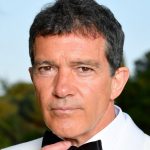 Up until the time I was 31 years old, in Spain, I still didn't know how I was going to pay the rent.

I wake up every morning, look in the mirror and ask, 'Am I a sex symbol?' Then I go back to bed again. It's stupid to think that way.

I get caught up in my bubble of reading, writing, or music.

The recycling in my house was imposed by my kids.