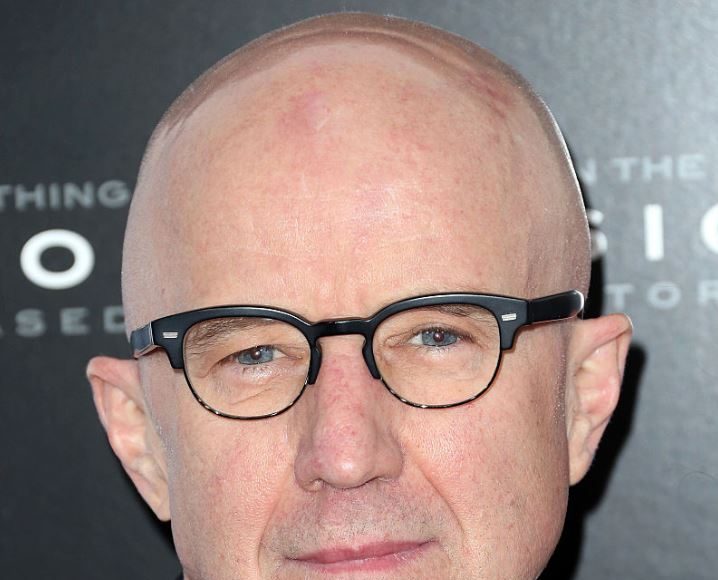 What is Arliss Howard's Net Worth?

Arliss Howard net worth: Arliss Howard is an American actor, writer, and film director who has a net worth of $16 million. That is a combined net worth with his wife of 20+ years, Debra Winger. Arliss Howard was born in Independence, Missouri in October 1954. As an actor he starred as Kale Ingram on the television series Rubicon in 2010.