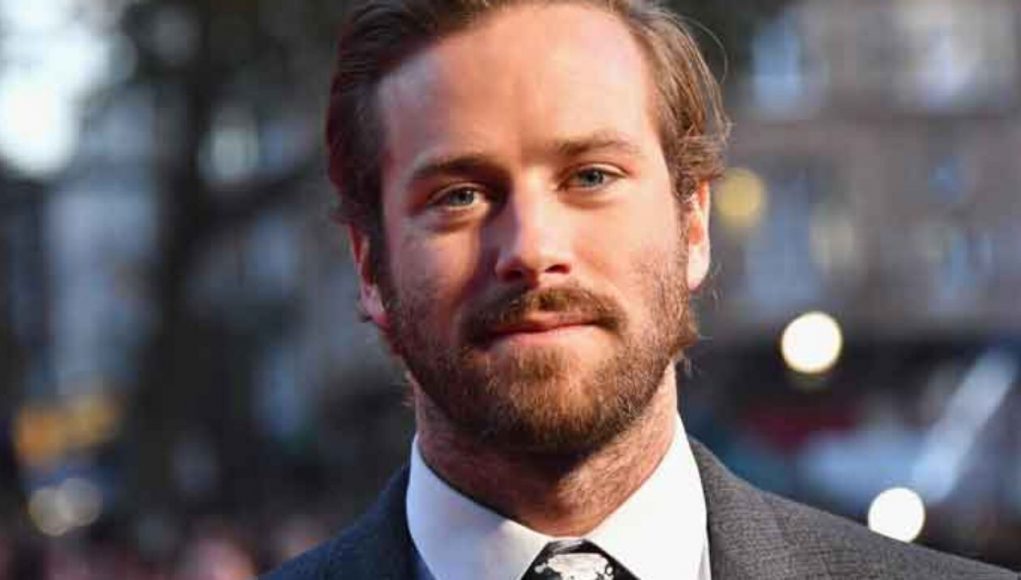 What is Armie Hammer's Net Worth?

Armie Hammer Net Worth: Armie Hammer is an American actor who has a net worth of $10 million. Armie Hammer first became widely famous after portraying the identical Wiklevoss twins in David Fincher’s movie The Social Network (2010). Armie’s first acting role was Student #2 on an episode on the Emmy-winning FOX sitcom “Arrested Development,” and he also guest-starred on “Veronica Mars” (2006) and “Desperate Housewives” (2007) before landing the role of televangelist Billy Graham in 2008’s “Billy: The Early Years.” Hammer has since gone on to appear in movies such as “J. Edgar” (2011), “Mirror Mirror” (2012), “The Lone Ranger” (2013), and “The Man from U.N.C.L.E.” (2015). In 2017, he starred in the critically-acclaimed film “Call Me by Your Name,” which earned him numerous Best Supporting Actor award nominations.

Early Life: Armie Hammer was born Armand Douglas Hammer on August 28, 1986, in Santa Monica, California. His mother, Dru Ann, worked as a loan officer at a bank, and his father, Michael, is the owner of Armand Hammer Productions, Knoedler Publishing, and several other businesses. The family (which also includes Armie’s younger brother, Viktor) briefly lived in Dallas, Texas, then moved to the Cayman Islands when Armie was 7 years old. They stayed for five years before moving back to Los Angeles. Hammer studied at Faulkner’s Academy and Grace Christian Academy (which was founded by his father) in the Cayman Islands as well as Los Angeles Baptist High School, but he dropped out during his junior year to focus on his acting career (however, he did take courses at UCLA and Pasadena City College at his parents’ behest). Armie’s parents initially disowned him after he quit school, but he has said that they later became supportive of his career.

What is the net worth of Armie Hammer? What is his zodiac sign? Here is Armie Hammer in a nutshell:

Quotes that Inspire by Armie Hammer

Many are probably wondering about the foundation behind Armie Hammer's success and wealth. Below we have listed some of the actor's quotes that will get you in the mindset to pursue your financial success.

I have the most guilty, abusive relationship with McDonald's. Left to my own devices, I'd probably eat four Big Macs a week. 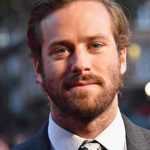 Yeah, I mean I've definitely had a bunch of action scripts sent to me, but again I'm a stickler for directors. If it's like an action flick with a great director then it's like 'Oh let's look at this thing,' but if it's just like a shoot-em'-up with a first time director. I don't know if that's the trajectory I want to take with what I'm doing.

I try to do romantic gestures all the time.

It's something that I think I'm going to have to fight against for most of my career, for people to take me seriously as an actor as opposed to a good-looking guy. It's not what I want to be known as.

As a fluke, my great-grandfather hit one of the largest oil reserves in California.