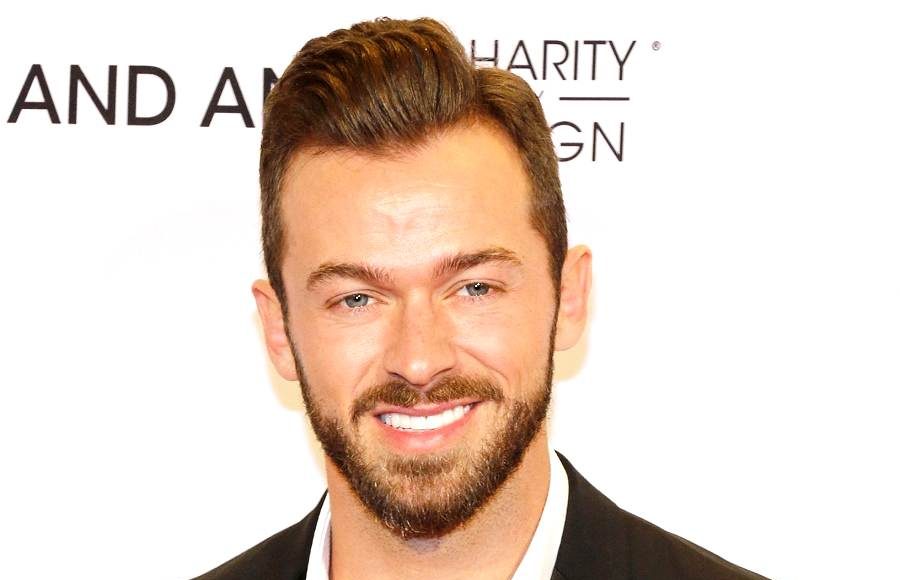 What is Artem Chigvintsev's Net Worth?

Artem Chigvintsev Net Worth: Artem Chigvintsev is a Russian professional dancer who has a net worth of $6 million. Artem Chigvintsev was born in Izhevsk, Udmurt Republic, RSFSR, Soviet Union in June 1982. He specializes in Latin dancing. Artem moved to the United States in 2003 and started dancing with Giselle Peacock, the champion ballroom dancer. The two were married in 2004 but got divorced in 2005. Artem auditioned for the first season of So You Think You Can Dance. He was eliminated but returned to the show as a choreographer in season two. He has appeared on the reality show Dancing with the Stars and took part in a live touring show. He joined Strictly Come Dancing for season 8 in 2010 as a professional dancer and was partnered with actress Kara Tointon. The pair won the competition and then entered into a romantic relationship. In season 9 of Strictly Come Dancing in 2011 Artem was paired with Holly Valance and made the semi-finals. In season 10 he was partnered with Fern Britton and in season 11 Natalie Gumede, who made the finals. Artem has also been a cast member of Burn the Floor and performed on Broadway and in the West End. He was the lead choreographer in Cinderella in 2011 and has also appeared on The O.C. and I Now Pronounce You Chuck and Larry. For the 19th season of Dancing With the Stars, Chigvinstev was paired with actress Lea Thompson.