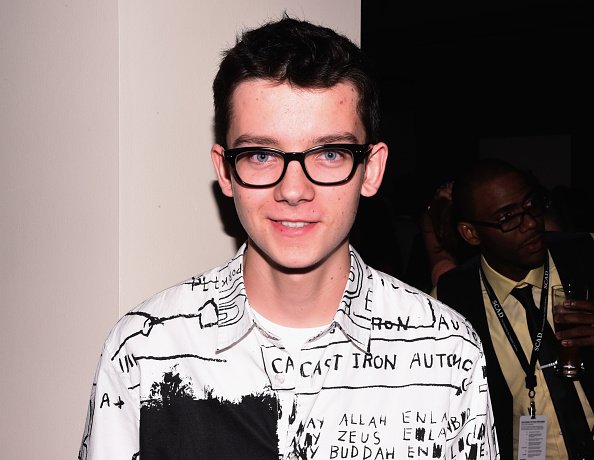 What is Asa Butterfield's Net Worth?

Asa Butterfield net worth: Asa Butterfield is an English actor who has a net worth of $5 million dollars. Asa Butterfield was born in Islington, London, England, and began acting when he was in elementary school, appearing in productions with the Young Actors Theatre. He made his professional on-camera debut in the television movie, “After Thomas”, in 2006.

Quotes that Inspire by Asa Butterfield

Many are probably wondering about the foundation behind Asa Butterfield's success and wealth. Below we have listed some of the actor's quotes that will get you in the mindset to pursue your financial success.

It wasn't until I did 'Hugo' where I sort of started to think that this could be something that I do for a long time - not necessarily the rest of my life, but we'll see. 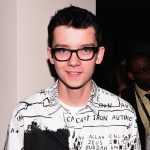 I think having a character piece is great. It will challenge you and be different.

For me, I value connection a lot, talking to people and connecting. Don't get me wrong: I enjoy having my own time, but I think it's really important to have that connection, so living on Mars would be a struggle for me.

I think I'm good at playing dramatic and serious roles, but it's not necessarily what I want to keep doing.

One of the things that I really enjoyed playing with Ender was how he's constantly struggling between his brother and his sister. It's like he's got two sides to him. And I've always wanted to play a darker character, and in this film and in the novel, Ender has his moments where he isn't a glorified hero.