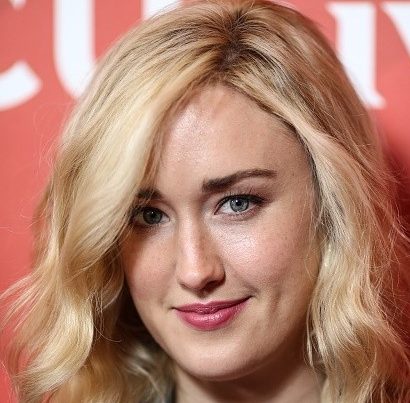 What is Ashley Johnson's Net Worth?

Ashley Johnson net worth: Ashley Johnson is an American actress, singer, and voice actress who has a net worth of $3 million. Ashley Johnson was born in Camarillo, California in August 1983. She has over 100 acting credits to her name, starting with the movie A.W.O.L.: Absent Without Leave in 1990. Johnson starred as Chrissy Seaver in the television series Growing Pains from 1990 to 1992. From 1993 to 1994 she starred as Mary Margaret Doolan in the TV series Phenom and in 1994 she starred as Casey Emmerson in the series All-American Girl. Johnson starred as Gracie Wallace in the television series Maybe This Time from 1995 to 1996. In 2015 she starred as Pike Trickfoot in the TV series Critical Role. As a voice actress she has starred in the TV series Ben 10: Omniverse, Ben 10: Ultimate Alien, Ben 10: Alien Force, Recess, and Jumanji. Johnson has also starred in the movies Lionheart, Nine Months, Anywhere but Here, What Women Want, Fast Food Nation, The Brothers Solomon, Otis, Columbus Day, Spread, The Help, The Avengers, and Much Ado About Nothing. She has won two BAFTA Awards and a Young Artist Award.

Quotes that Inspire by Ashley Johnson

Many are probably wondering about the foundation behind Ashley Johnson's success and wealth. Below we have listed some of the actor's quotes that will get you in the mindset to pursue your financial success.

I've been very fortunate in my career. 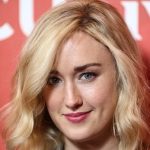 I know you hear horror stories about child actors, but I think in my family when I did start acting it was never a big deal.