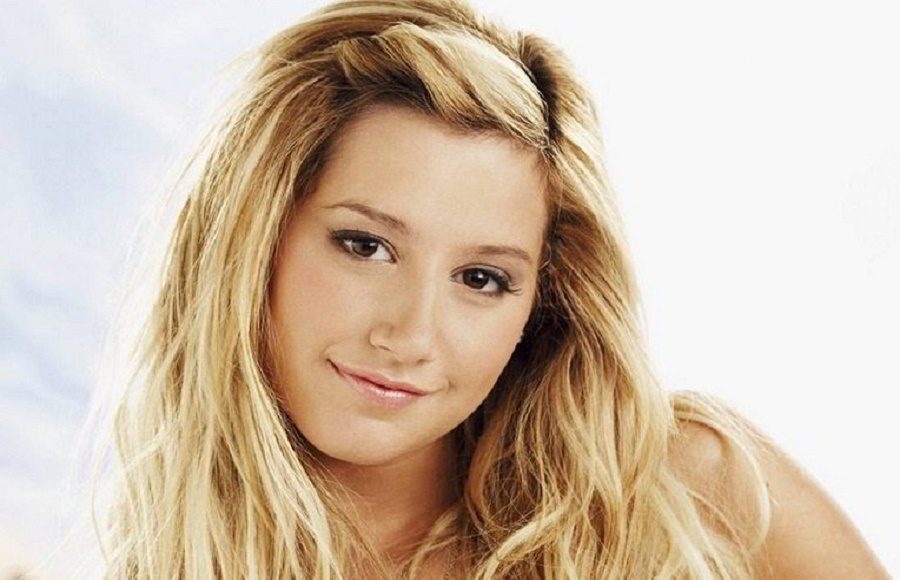 What is Ashley Tisdale's Net Worth?

Ashley Tisdale net worth and salary: Ashley Tisdale is an American actress and singer who has a net worth of $14 million. She is probably best-known for starring in “High School Musical”.

Early Life: Ashley was born on July 2, 1985 in West Deal, New Jersey. Ashley was only three when she met Bill Perlman, who would become her manager. She soon went on to appear in more than 100 national network TV ads as a kid. Her theatrical career began in plays such Gypsy: A Musical Fable, and The Sound of Music, at the Jewish Community Center in Monmouth County. She was cast to the play Les Miserables at the age eight in the part of Cosette in a national touring production which lasted two years.

Quotes that Inspire by Ashley Tisdale

Many are probably wondering about the foundation behind Ashley Tisdale's success and wealth. Below we have listed some of the actor's quotes that will get you in the mindset to pursue your financial success.

With every character, I just bring something that I can make my own. 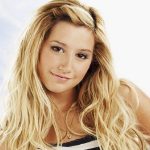 I'm so grateful for what Disney gave me and the experiences that I got, but at the end of the day, I can do so much more than what I did on that channel and in those movies.

It's really hard when a celebrity dies out of nowhere, 'cause it's very shocking... surreal.

Growing up I always knew I had a deviated septum on the right side of my nose, which caused trouble breathing. The older I got, the worse it got.

Communication is so key.